It was claimed that the abuse took place with the knowledge and collision of the British security service MI5 which it was alleged was blackmailing loyalists who used the home as the base for a paedophile ring.

In January 2017, the Historical Institutional Abuse Inquiry concluded abuse did not take place with collusion of MI5.

The Kincora home, close to Stormont's parliament buildings, opened in May 1958.

Yesterday, Construction company Hagan Homes confirmed that demolition work on the site on the Upper Newtownards Road would take place today to make way for a new residential development.

The company bought the site in 2019 and stated that it was "fully aware of its notorious history and at every step of the planning process and future activity, it continues to recognise the suffering and wrongdoings that took place here".

A company statement said: "Hagan Homes recognises this day will mark something of a bittersweet event for those affected by the incidents that took place here.

"In one respect, the demolition of the building removes the physical reminder of those events but equally, for many, this spot will forever be a blight on this neighbourhood and the setting of much distress." 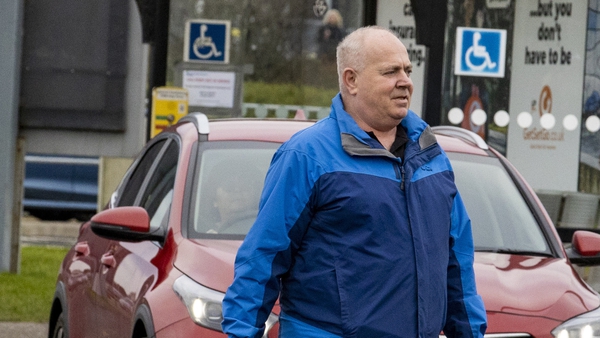