A Galway entrant has been selected as the Best Dressed Lady at this year's Galway Races.

Sandra Faller took the top prize of €10,000, after initially being among a 25 strong shortlist for the title.

Having attended the festival every year since childhood, Ms Faller said it was "a dream come true" to win the competition.

Her outfit comprised of a black hat by Laura Hannon, a copper coloured trouser suit from Róisín Linnane and shoes from Premoli in Galway.

Ms Faller was the unanimous choice of the three judges.

Speaking afterwards, she said she was "absolutely shocked". The office manager said the competition had been unbelievable and that she was delighted to be crowned winner.

Catherine O'Connor takes home a prize of €3,000, after being crowned 'best hat’ winner.

The prize-winning ceremony took place after thousands of people passed through the turnstiles at Ballybrit for the fourth day of the annual racing extravaganza.

This year’s festival marks the first time in three years that the event has taken place without pandemic-related restrictions.

While crowds are down on those recorded in 2019, attendances have been steady throughout the week.

The manager of Galway Racecourse, Michael Moloney, said there was a sense that people had yet to get fully back into the swing of travelling to big events.

But he said he was pleased to see the crowds back at Ballybrit, and that organisers are confident they will rebuild to full capacity in the years ahead. 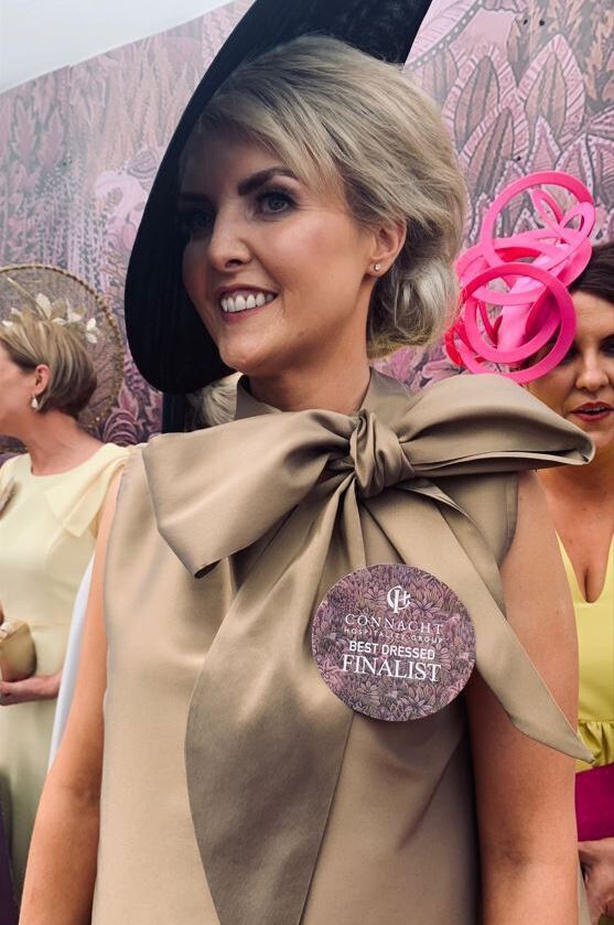 Mr Moloney said the impact the event has on the social and economic life of the region could not be underestimated. As well as attracting thousands of visitors to the region, the races are one of the major social activities on the local social calendar.

On the racing front, today’s feature is the Galway Hurdle. 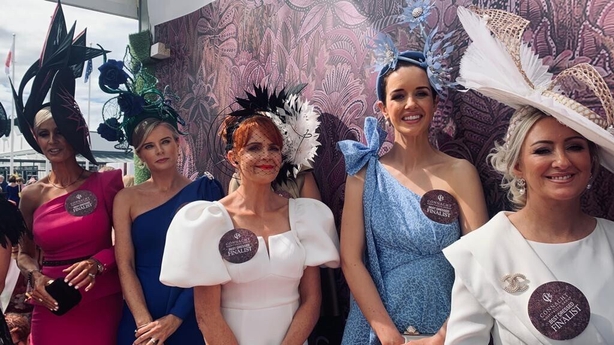