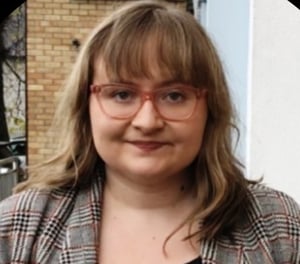 The local electoral areas with the highest rates of Covid-19 in the country this Christmas include Dublin's Blanchardstown-Mulhuddart, Portlaw-Kilmacthomas in Co Waterford, Maynooth in Co Kildare followed by Dublin’s Rush-Lusk and Lucan.

Areas with the lowest number of cases nationally were Granard in Longford and Wexford’s New Ross and Kilmuckridge local electoral areas.

While the national average of cases per 100,000 population was 1,344 cases between 7 December and 20 December, Blanchardstown-Mulhuddart incidence rate was 2,087 as 737 cases were confirmed in the same time period.

This was closely followed by Waterford’s Portlaw-Kilmacthoma which saw 357 cases of Covid-19, giving an incidence rate of 2,085 per 100,000 of population.

Public health officials in the southeast have expressed their concern about the high incidence rate there, after a Waterford region reported the second highest incidence rate in the country.

Dr Carmel Mullaney, Director of Public Health South East, said: "We acknowledge that isolating at Christmas time can be upsetting for many people, but you do not want to bring Covid-19 into a household where a loved one could potentially become very ill as a result.

"We are concerned about a high incidence of Covid-19 across all counties in the South East region."

She added that if you have any symptoms of a cold or cough, no matter how mild, you should not meet with anybody, self-isolate, and arrange a free PCR test as soon as possible.

Dr Mullaney warned that if those in the region were attending a Christmas gathering, they should take a number of antigen tests in advance.

"If you are taking antigen tests before the event, take a number of antigen tests and if you test positive, you should self-isolate and arrange a free PCR test as soon as possible.

"If you are symptomatic, a negative antigen test will not rule out Covid-19.

"If you have a positive antigen test, you should isolate and arrange a PCR test. If you have a negative PCR test and you still have symptoms, stay at home until you are feeling well".

The areas with the lowest incidence rates in the country were Granard in Longford, with an average of 693 cases were 100,000 of population, and Wexford's New Ross and Kilmuckridge local electoral areas, which reported 760 and 771 cases respectively per 100,000 of population. 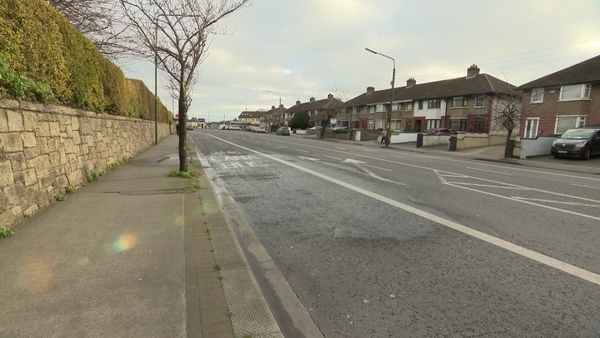