Gardaí investigating the activities of dissident republicans in the border region have carried out an operation today during which they seized an AK-47 firearm.

The operation, which was carried out by the Garda's Special Detective Unit along with officers attached to the Counter Terrorism unit, took place in the Tullyhaw area of Co Cavan.

Ammunition was also recovered in addition to the firearm.

Gardaí have said no arrests have yet been made in connection with the seizure.

Speaking following the seizure, Chief Superintendent Justin Kelly said it should be considered "a significant blow to the operational activities of dissident republicans in the border region". 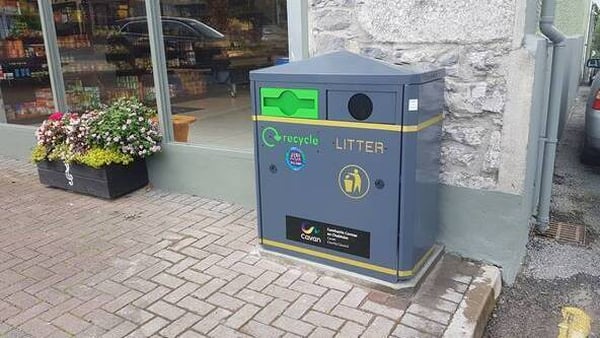