A man is being questioned as part of the investigation into the murder of 19-year-old Conor O'Brien in Enfield Co Meath.

The man was arrested in Carlow last night in relation to firearms offences.

Gardai said they responded to reports of an incident at a premises in Carlow Town at around 10pm last night.

A man found to be in possession of handgun was arrested by gardaí.

He was taken to Carlow Garda Station and questioned all day.

Gardaí have said this evening he is now being detained as part of the murder investigation.

Mr O'Brien from Gorey in Co Wexford was shot dead on Thursday night.

He was found the following morning in the driveway of the apartment he was renting on the Trim road in Enfield.

A car has also been seized as part of the murder investigation. 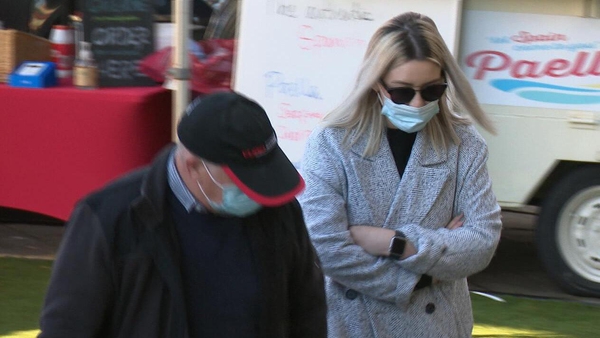 Woman apologises for causing death of friend in crash 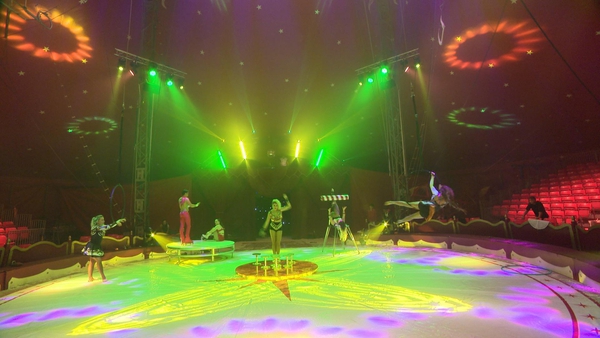 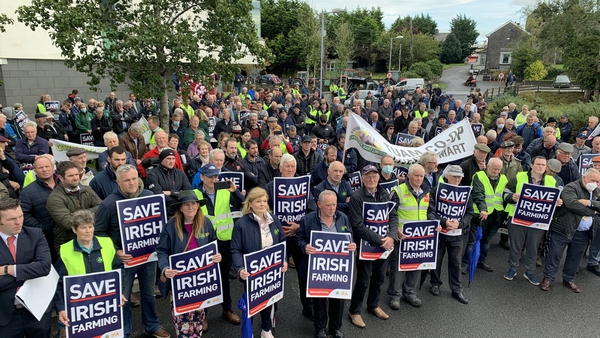 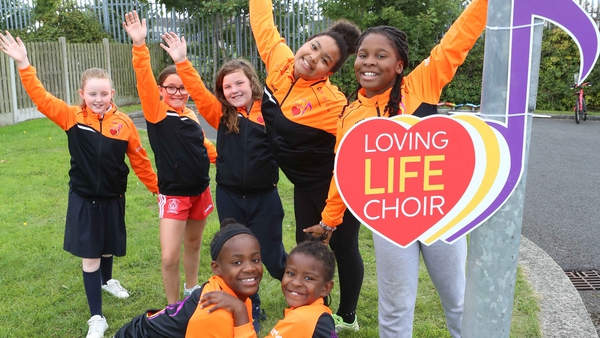 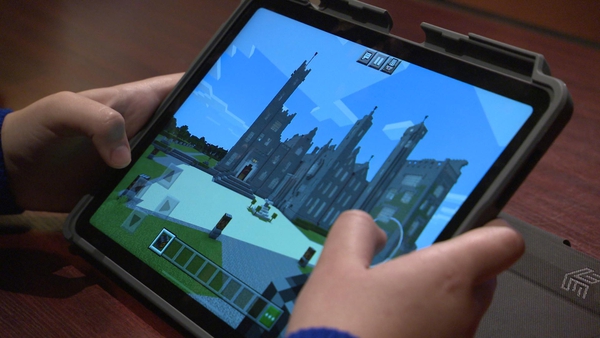