Waterford IT and IT Carlow have submitted a formal application to the Government to become a technological university.

The aim of the joint application is for the two colleges to amalgamate as a Technological University of the South East on 1 January next.

The move is the latest chapter in a long-running saga involving campaigns to upgrade the existing ITs to university status, following similar developments in other parts of the country.

However, it has not all been plain sailing as, last week, members of the Teaching Union of Ireland based at Waterford IT voted against the amalgamation, in spite of a vote in 2019 backing the move and a similar vote by staff at IT Carlow which also approved the move.

The president of WIT said, after last Friday's vote, that the postal ballot had "a low turnout", with 107 votes cast out of 542 academic staff members at the college.

The governing bodies of both colleges expressed their determination this week to press ahead with the amalgamation and upgrade project.

Waterford IT's governing body voted on Tuesday to approve the application process, with their counterparts in Carlow following suit yesterday.

Following receipt of the formal application letter, Minister for Higher Education Simon Harris is expected to appoint an international expert panel to examine the case for the university, before it is considered by the Higher Education Authority and then decided upon by the minister.

Commenting on the latest move, chair of IT Carlow's governing body, John Moore said: "Submitting the application for technological university designation is a major milestone in our decade-long work to create a TU of international standing in our region which will, above all, benefit our students and successive generations of students."

Jim Moore, Chair of WIT's governing body, acknowledged the part of staff, students and others involved: "The sterling work completed by our staff, students and many important stakeholders over many years to develop the TU is evident in the strong and ambitious application that has been submitted, which we hope is well placed to stand up to the rigours of panel review."

In an email to staff and students, the presidents of the institutes, Dr Patricia Mulcahy and Prof Willie Donnelly, expressed their confidence in the success of the application, "based on the hard work of our staff and students in the years since this project was first mooted, and especially the very intense effort put in by you in the past year or so". 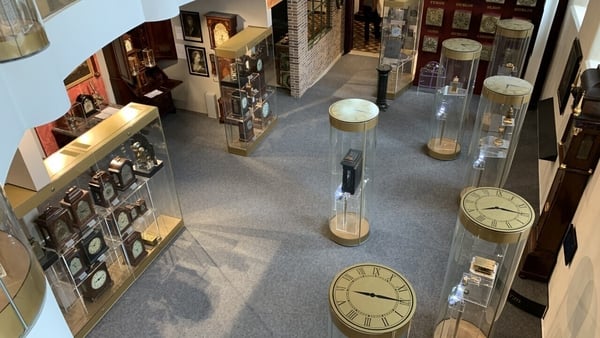 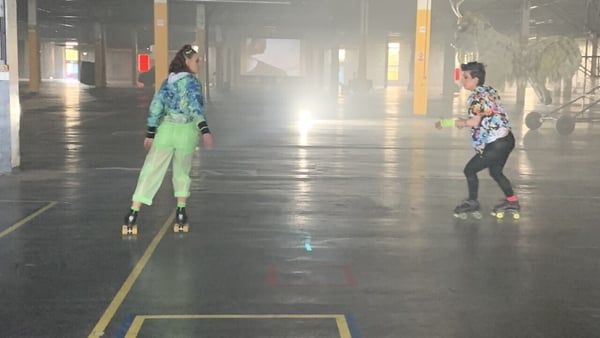 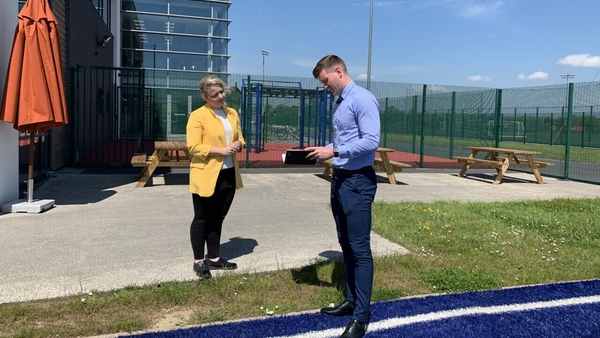