New research has revealed four different types of individual who post about charities on their social media pages.

The study - by NUI Galway and the University of Zaragoza in Spain - was carried out in light of the increased reliance charities have on online fundraising. It aimed to find out whether people were more interested in donating to a cause, or if perceptions about their actions were to the fore.

Researchers set out to examine attitudes to viral campaigns, like the Ice Bucket Challenge or #NoMakeUpSelfie, which aimed to raise money for organisations linked to Motor Neurone Disease and cancer research.

One of the study authors, Dr Elaine Wallace, said there was some cynicism about these fundraisers, as many people participate but not everyone donates.

While 'physical' charity collectors often provide donors with a sticker or badge to show they've given money, less is known about whether social media posts reflect offline behaviour.

The authors investigated the views of 243 Irish and 296 US Facebook users who had posted about a charity on the social network.

By analysing their activity, their traits, their intention to donate and their likelihood to be conspicuous about giving money, the study found four types of individual, common to both countries.

These ranged from those with a low interest in impressing others, to people with a high need to impress their friends on social media networks.

'Quiet donors' are said to be the least active on social media but are likely to donate to charity. They're inconspicuous about their donations.

'Friendly donors' are active on Facebook. They tend to donate and post about charities that have a deep personal meaning for them but "have a lower need for uniqueness" and are not worried about standing out on the network.

The third group of donors, known as "Facebook expressives" are most active and very conspicuous in their posts online. They may be trying to stand out and impress their Facebook friends by referring to charities, or because they believe it is socially acceptable. But they have a low intention to donate money or time, meaning their real world behaviour does not match their online posts.

People with the largest number of Facebook friends - 'dirty altruists' - have "a high need for uniqueness" and high levels of sensitivity to how others view their posts. Because of this, they're careful to post about popular items and tend to post about charities to impress others.

Researchers say this group is also highly materialistic, so their charitable posts may be a form of conspicuous consumption. They donate offline, and so are altruistic, but this is "tarnished" because it's partly motivated by their desire to make an impression on social media.

The study is published in the journal, Emerald Insight. 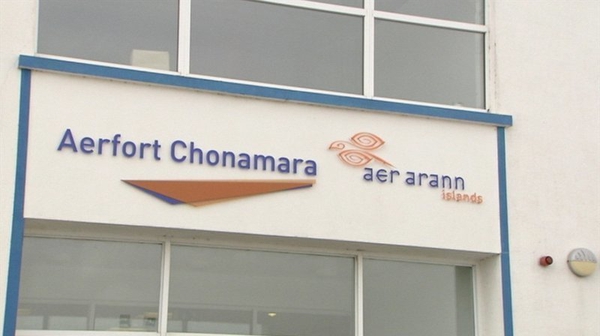 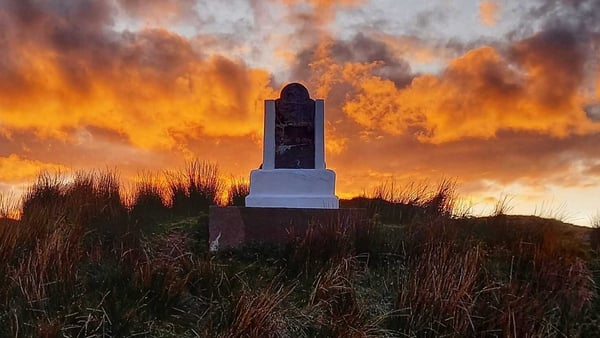 Centenary of War of Independence ambush marked in Mayo