The Covid-19 vaccination programme in Northern Ireland has been extended to people in the 45-49 age bracket.

Those in that group have now been invited to book to have their jab at one of eight mass vaccination centres or one of more than 300 participating community pharmacies.

They also have the option of waiting for their GP to contact them to arrange their jab.

"I would encourage everyone who is eligible to get the jab as soon as possible," he said in a statement.

"I have something of an interest to declare with today's announcement as I fall into the 45-49 age group."

Mnister Swann got his vaccine at a community pharmacy in Ballymena.

The vaccination programme in Northern Ireland received a major boost on Monday with the opening of its largest centre at a converted sports complex in Belfast.

The SSE Arena will eventually have the capacity to administer 8,000 doses per day.

A team of 100 British army medics is also being deployed to centres across Northern Ireland this week.

Latest figures show that 887,598 Covid-19 vaccines have been administered in Northern Ireland. The Department of Health there has said that of these, 749,112 were first doses while 138,486 were second doses.

Meanwhile, no further deaths of people who had previously tested positive for Covid-19 in Northern Ireland were reported by the Department of Health.

Another 123 confirmed cases of the virus were recorded in the last 24-hour reporting period.

This morning, there were 118 Covid-positive confirmed inpatients in hospital, of whom 17 were in ICUs. 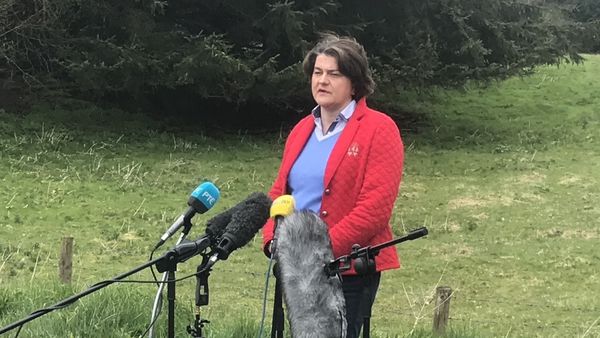 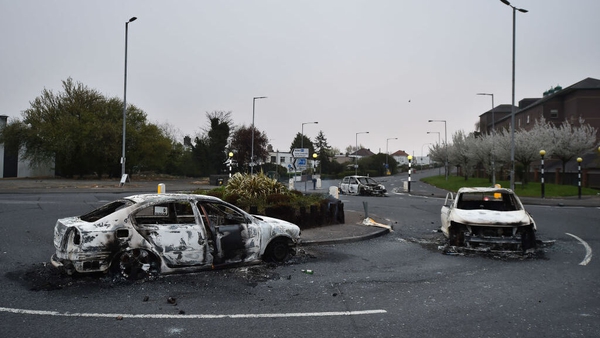 Appeals for calm among young loyalists over violence 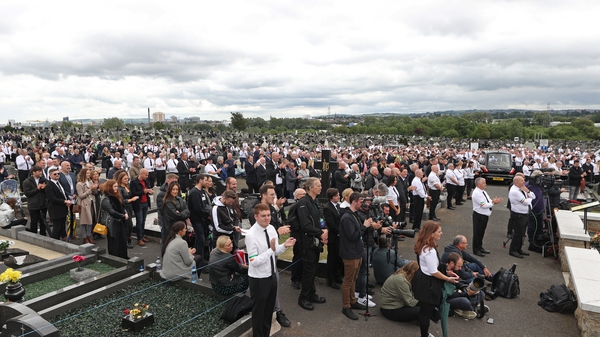