Those responsible for weekend fires in the Wicklow Mountains and the Slieve Bloom mountains in Co Laois have been condemned as reckless.

Minister for Heritage Malcolm Noonan visited the affected area in Co Wicklow today and said the blaze had a major environmental impact.

The minister, along with the conservationists from the National Parks and Wildlife Service, were surveying the damage on the aptly named Scar Mountain, close to Lough Dan.

In total around 50 hectares were burnt in this designated special area of conservation.

The blaze broke out just before 6pm on Sunday evening and it took 16 fire fighters 16 hours to extinguish it.

It is believed the fire was started deliberately - as a way to promote vegetation growth - but was done so out of the permitted season.

Section 40 of the Wildlife Acts 1976, as amended, prohibits the cutting, grubbing, burning or destruction of vegetation, with certain strict exemptions, from 1 March to 31 August.

Minister Noonan said: "We've seen the fires and they're causing huge damage including to the habitats here. And if these fires are being started deliberately, it's out of season and wrong to do it and it's something as Minister I take very seriously."

In a statement, the minister added: "The National Parks and Wildlife Service in my Department will examine our own drone footage, drone footage from the Civil Defence and Copernicus satellite data to investigate and fully assess the damage caused by these fires. In the last week, NPWS has deployed increased fire patrols at our sites and remains in close liaison with both the Gardaí and the Fire Services. These patrols have targeted known fire high risk areas.

"Where appropriate, cross compliance is pursued with the Department of Agriculture, Food and the Marine. My staff are committed to finding solutions to these fires and I call on all stakeholders including the local communities to work with us to find a way forward."

The minister also said such fires were a drain on the fire services and putting their members at risk.

Senior officer with the Wicklow Fire Service, Ciaran Hayden said the fire was serious but could have been worse: "This time of the year the gorse is in a very fragile state, it's coming out its winter state, it can be very brittle and highly flammable. But there was a very fuel load for the fire to spread, and that was our main concern."

He also said that conditions were helped by the fact that there was not much wind on the mountain on Sunday so that cut down the risk of spreading.

Conservationists too were counting the cost today.

Hugh McLindon from the NPWS said: "Everything's been burnt to a crisp. People are often concerned just with the birds and their nesting but there's everything else that's here too ... the invertebrates.

"Sometimes we're concerned about the fire getting into the soil. That hasn't happened here, which we're grateful for. But the intensity of the heat was extremely hot."

Experts say it will be many years before the land fully recovers. 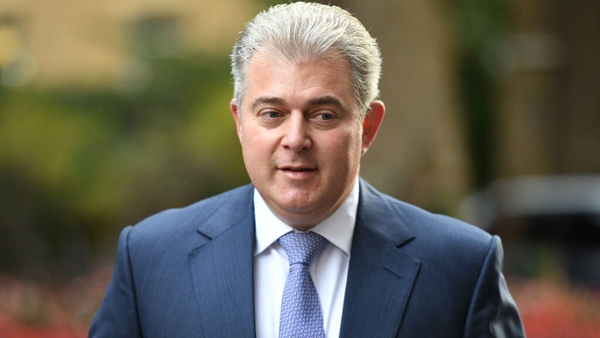 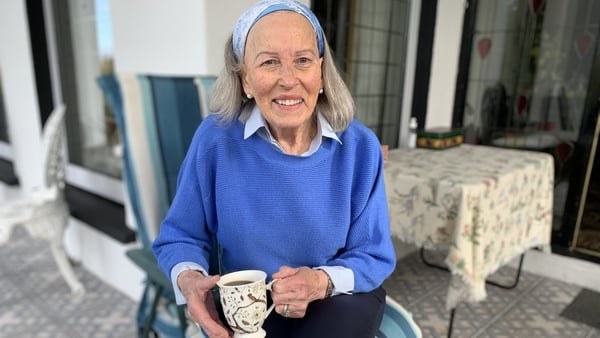 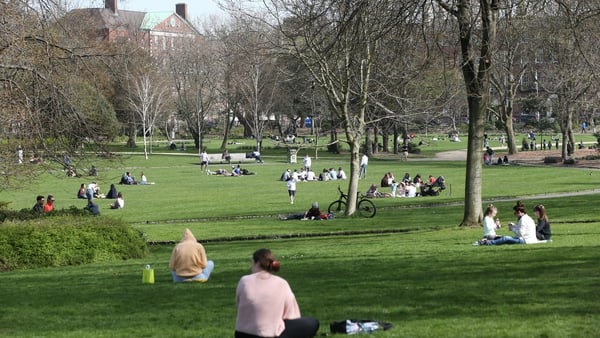 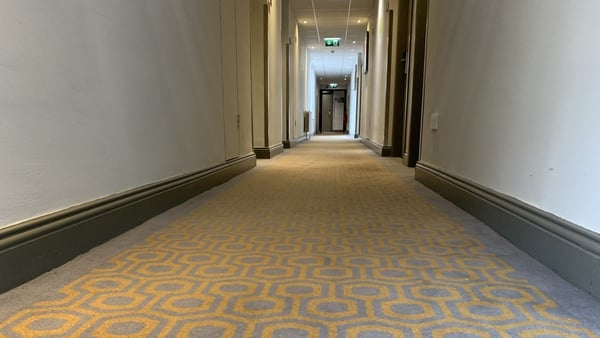 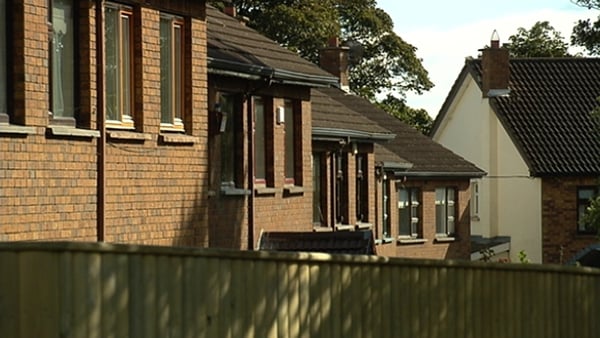