A woman in her 20s has been killed in a road crash in Co Wexford.

The two-car collision happened shortly before 6am this morning on the New Line Road, on the R733 between Wexford and Wellingtonbridge, west of Wexford town near the junction for Murntown.

The driver of one of the cars, a woman in her 20s, was pronounced dead at the scene after emergency services were called.

A woman in her 60s was driving the other car and was brought to hospital after suffering "non-life threatening injuries," according to gardaí.

There were no other injuries.

The body of the woman who was killed has been removed to the mortuary at Wexford General Hospital and a post-mortem will take place in the coming days.

The road is closed at the moment and forensic collision investigators are carrying out an examination of the scene.

Gardaí in Wexford town are investigating the collision and have appealed to any witnesses, including any road-users with dash-cam footage, who were travelling in the area between 5.30 and 6am, to contact them. 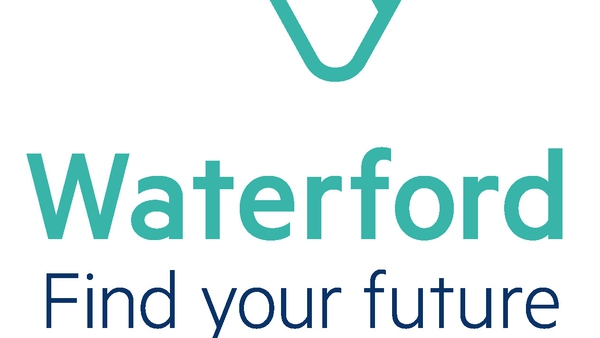 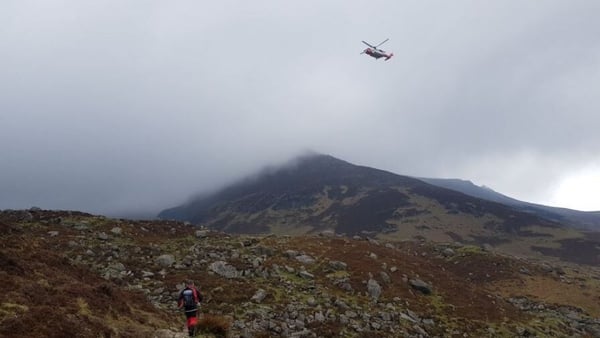 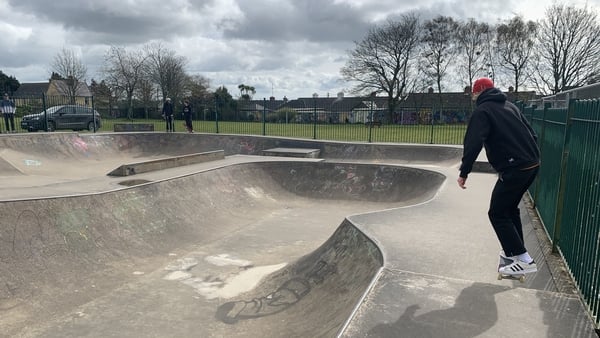 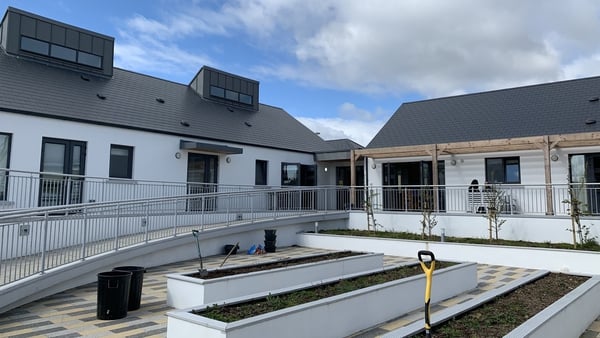 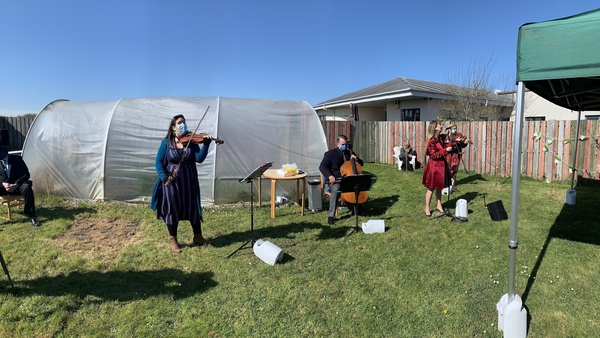