Proposals to carry out flood relief works in south Galway have been found to be both environmentally and economically feasible.

A study, carried out on behalf of the Office of Public Works and Galway County Council, recommends that plans for the works now progress to a public consultation stage.

In the last 25 years, there have been a number of severe flooding events in the area, cutting off access to homes, restricting transport and submerging thousands of acres of farmland underwater.

The feasibility study says the benefit of a relief scheme exceeds the potential cost.

It finds that an outline design for drainage works would alleviate the risk of flooding, ensure routes were accessible, protect sensitive habitats and reduce the risk of flooding at important cultural and heritage sites like Thoor Ballylee, Coole Park and Kiltartan Church.

The study found that almost 50 different sections of road were at risk of flooding for prolonged durations, including part of the M18 motorway, between Gort and Galway.

The road in question was only completed in recent years but the study recommends that a new 45m long culvert now be installed under the motorway.

In total, the so-called "emerging engineering scheme" involve the installation of 16km of flood alleviation channels, along with 30 large culverts, to allow flood waters to run to Kinvara Bay.

The cost for construction works is estimated at €14 million (excluding VAT), with the economic benefit to the area being in the region of €22m.

The study envisages additional localised flood protection works in a number of locations, including around Thoor Ballylee and the town of Gort.

But the proposals only cover the Gort Lowlands area and do not include a detailed assessment of the Slieve Aughty area, where many locals contend development work in recent decades has increased the flow of water downstream.

The report's authors say that all required improvements to drainage practices on the mountains "are encouraged".

However, they cite a recent Flood Modelling report, carried out by Trinity College and the Geological Survey of Ireland, which says even significant changes in run off from the mountains would not alter the fact that extreme flooding would occur in the lowlands.

The report recommends that the proposals be put out for public consultation to identify a preferred scheme.

It is expected that construction work would not commence for at least 12 to 18 months. 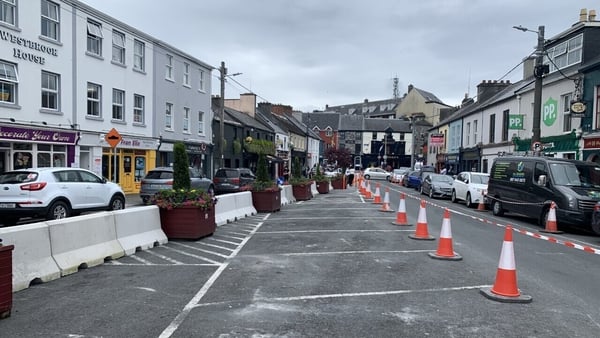 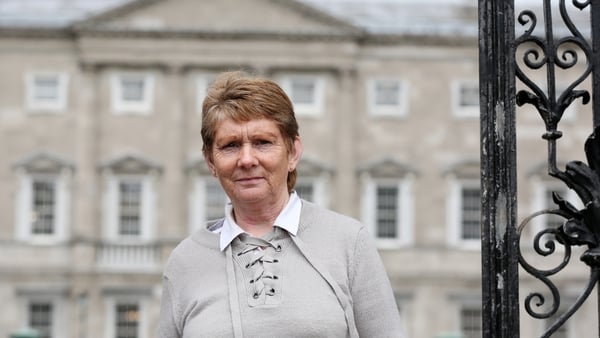 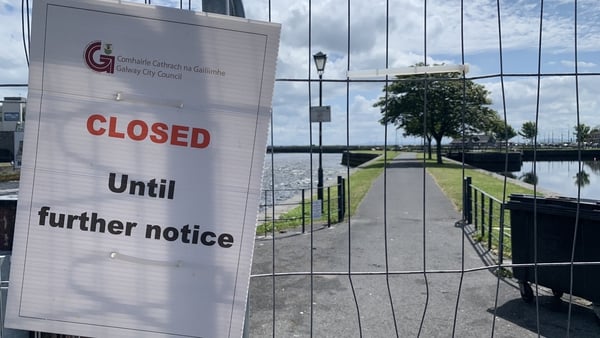 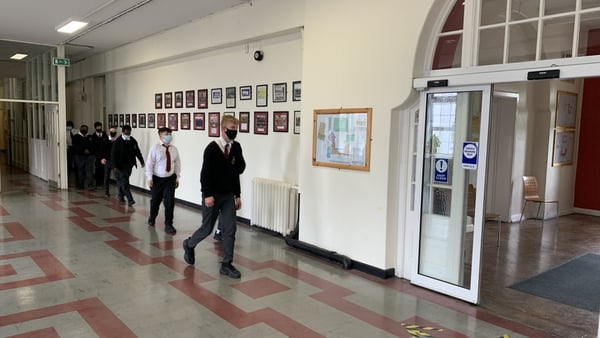 End of a long, proud educational era for Galway school 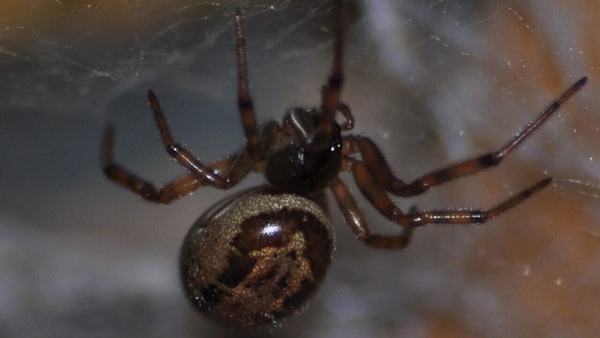