The father and son, who came to the aid of two stranded paddleboarders in the Atlantic Ocean last month, have been involved in another rescue operation in Galway.

Patrick and Morgan Oliver came to the assistance of a man who was spotted in the River Corrib this morning.

The alarm was raised by a pedestrian at around 9am. The Coast Guard service, local RNLI volunteers and Galway Fire Brigade were alerted immediately.

It is understood the man was taken from the water by the Olivers at Nimmo's Pier, close to the Spanish Arch.

He was taken by ambulance to University Hospital Galway.

Last month, the Olivers located cousins Ellen Glynn and Sarah Feeney, several hours after they were swept out to sea on their paddleboards. 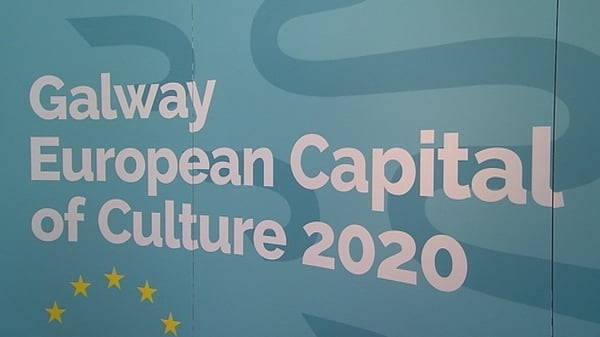 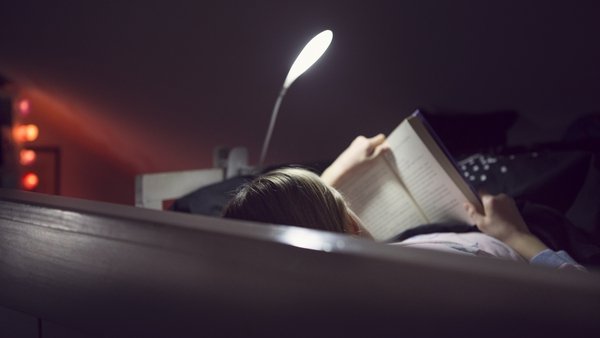 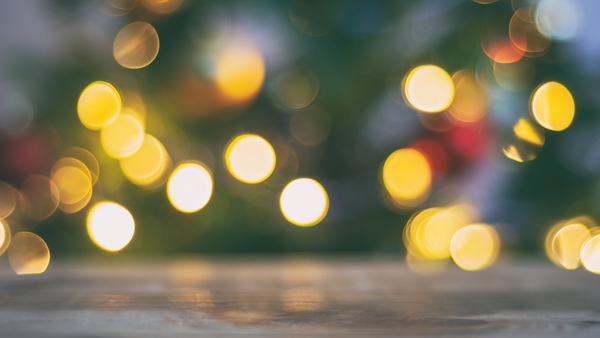