Firefighters have been battling a blaze in the Cooley Mountains in Co Louth where a large area of forestry has been destroyed in the Annaloughan area close to Lordship.

Those living in the area were advised to keep their windows and doors closed last night. 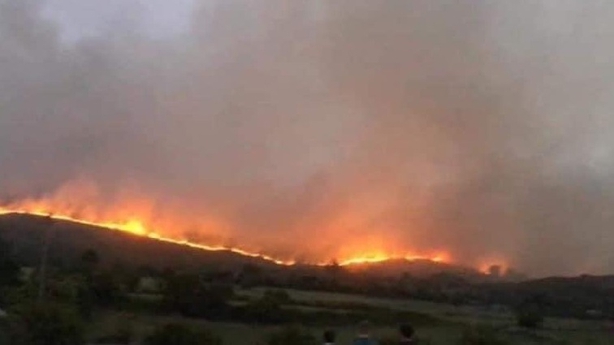 Throughout the night, Louth County Fire Service worked to bring the blaze under control and Coillte and the Civil Defence were also involved in the operation.

A Coillte helicopter has been involved in water drops over the affected area.

This morning, local Sinn Féin Councillor Antóin Watters said the situation was being monitored as winds were picking up in the area.

He said many locals stayed up all night to protect properties in the area. 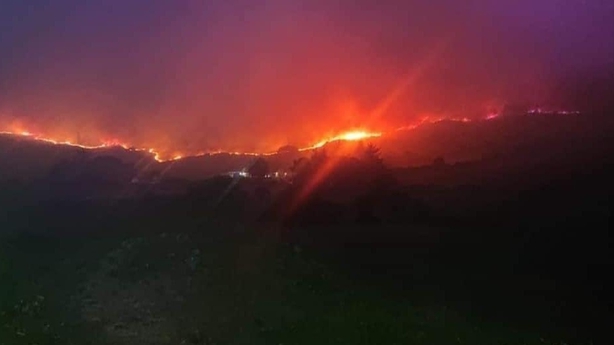 Test centre to open in Dundalk as case numbers rise

Gardaí told to use discretion over outdoor drinking