Ian Kehoe examines the thorny and contentious issue of default:


Extended Interviews at bottom of page

Despite the pre-election rhetoric, the Irish Government is not seeking to burn those banking bond holders. However, they have now acknowledged that the burden of the bank liabilities, coupled with our historic debts, would soon reach a point where sustainability would be a major issue.
The argument is simple, but profound – Ireland can cope with its fiscal deficit through austerity, but it is buckling under the weight of the mounting bank losses that it has been forced to indemnify. Our finance minister, Michael Noonan, suggested yesterday that the banks may need more than the planned €10 billion and that it was now possible that the State could have to dip into the €35 billion IMF-EU contingency fund for our banks.
It is a very complex debate, filled with the intricacies and nuances of high finance and international political manoeuvrings. Europe is doing its best to ensure that there there is no sovereign default in the Union but, at the same time, it is against the bonfire of bondholders. This places a country like Ireland in a bind.
But how much is too much? At what point is Ireland no longer in a position to service its debt, let alone actually pay it back? If we can’t default on the bank debts, is Ireland heading for a sovereign default?
Can we actually repay the money? When it comes to the banks, should we even have to? And what does it all mean for the people of Ireland?
To find out the answers to all these major question – and much more besides – Prime Time has been seeking the views of opinion formers and decision makers, both here and abroad, for a special report on debt and default.

We have spoken to Peter Sutherland, the chairman of Goldman Sachs International and the former head of the World Trade Organisation. A highly influential voice globally, he is viewed as one of the world’s leading advocates of globalisation.
Simon Johnson, the former chief economist of the IMF, also gives us his take on the Irish situation. Now the Professor of Entrepreneurship at the MIT Sloan School of Management, he has some interesting opinions on what can be done to help Ireland deal with its debts.
Michael Somers, the former civil servant who managed our national debt for 20 years, also gives us his views on our current predicament, while former Taoiseach, John Bruton, explains why we need a European solution to our problems.
We have spoken to Richard Portes, the Professor of Economics at London Business School. A leading authority on debt and default, he is a member of the Group of Economic Advisers to President to European Commission. His view is simple – if we continue on our current path, we are heading for a sovereign default.
To get the views from the city, we have spoken to Peter Dixon, a global economist with Germany’s second largest bank, Commerzbank, and to Martin Wolf, chief economics commentator with the Financial Times, and a former senior economist at the World Bank.
Philip Lane, a professor of international macroeconomics at Trinity College, is also a contributor.
Finally, to complete our line up, we have an interview with Andrés Valesco, the former finance minister of Chile, and an internationally renowned economist. Having seen many of his neighbouring countries default, he has significant experience of what it all means.
Given the seriousness of the debate, below are the full interviews with all of these individuals - so you can see their thoughts across a range of Irish and international financial issues. 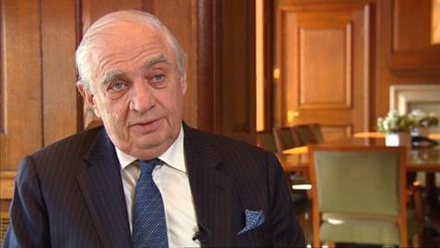 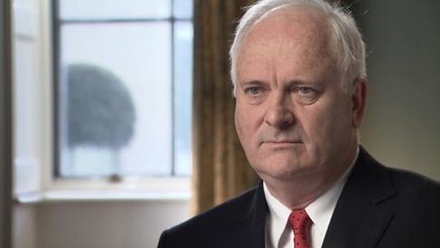 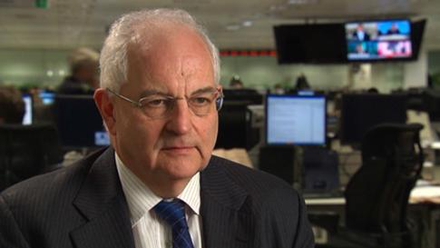 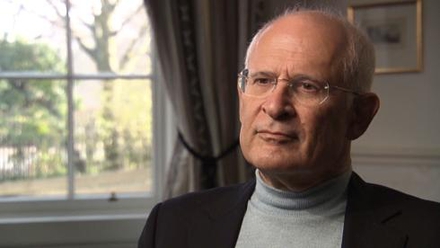 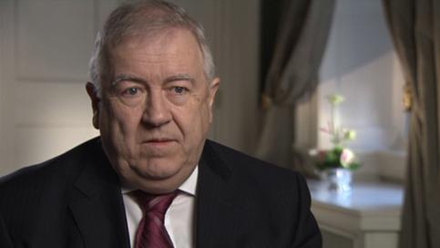 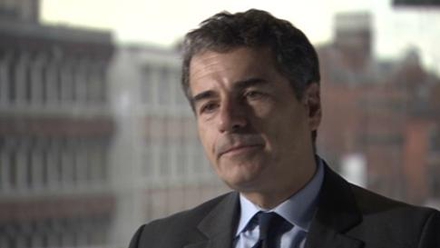 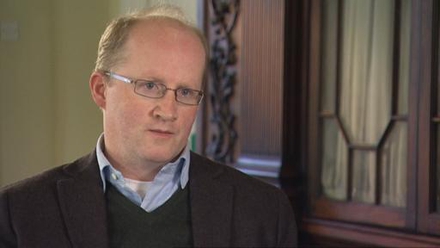