A new law giving workers the right to paid sick leave has been passed by the Oireachtas.

When enacted, employees will be entitled to three days' paid sick leave in the first year of operation, rising to five days in year two, seven days in year three with employers eventually covering the cost of ten days in year four.

Sick pay will be paid by employers at a rate of 70% of an employee's wage, subject to a daily maximum of €110.

It can be revised over time by ministerial order in line with inflation and changing incomes.

An employee must obtain a medical certificate to avail of statutory sick pay and the entitlement is subject to the employee having worked for their employer for a minimum of 13 weeks.

Once entitlement to sick pay from their employer ends, employees who need to take more time off may qualify for illness benefit from the Department of Social Protection subject to PRSI contributions.

The Government said the legislation is primarily intended to provide a level of sick pay coverage to many private sector workers and those on low pay who currently receive no sick pay or are not entitled to illness benefit.

Welcoming the passage of the Sick Leave Bill, Tánaiste and Minister for Enterprise, Trade and Employment Leo Varadkar described it as a really important new employment right.

He also said that he has been conscious of the impact the new law will have on employers.

"That's why we're phasing it in as we are and I think we've designed it in such a way that is fair and affordable for enterprise," Mr Varadkar said. 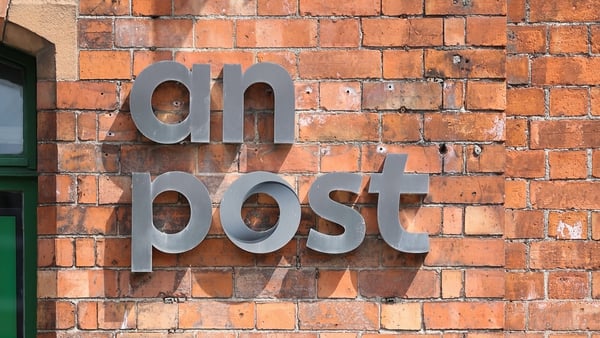 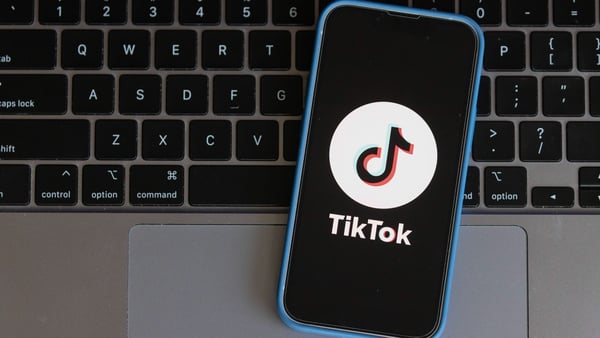