The Minister with Responsibility for Disabilities has not ruled out that incidents similar to those that emerged in the Brandon report and in recent HIQA inspections "have or are occurring".

Anne Rabbitte was responding to Deputy Thomas Pringle who asked for assurance that failures outlined in the Brandon report have not happened in other facilities.

Minister Rabbitte said while she wanted to assure the deputy that no such other incidents "have or are occurring", in light of ongoing incidents "that may be looked at at present", she said she had learned a lot from the National Independent Review Panel (NIRP) process.

The minister told the Dáil that if required in future, she would utilise a different method of review to ensure that "the fullest sense of openness and transparency" could be achieved.

This is interesting...
In the Dail tonight @AnneRabbitte responded to a question from @ThomasPringleTD on whether incidents similar to those in the Brandon report have happened elsewhere. @rtenews pic.twitter.com/p8rOoHOX0K

Minister Rabbitte added that the safeguarding of adults at risk of abuse and harm by others, in the context of their interactions with the health sector, is a key objective of the Department of Health.

"For me as minister, I believe that the focus must be on ensuring that the findings of the recommendations of the NIRP report, are appropriately addressed.

"I think it is imperative that lessons are learned and timely improvements made in the system", she said.

Independent deputy Thomas Pringle who highlighted the Brandon case when a whistleblower came to him over five years ago called on the HSE to publish the report in full so lessons could be learned from it.

The Minister for Disabilities echoed that call.

Earlier this week, the Attorney General advised that there is no basis to publish the full report into the sexual abuse of intellectually disabled residents at the Health Service Executive-run facility. 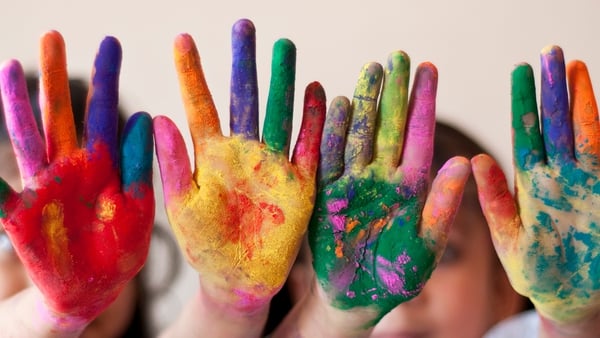