Minister for Public Expenditure and Reform Michael McGrath will brief the Cabinet the State's finances.

Proposals to prevent the bulk purchases by investment funds of housing estates are also expected to be on the agenda.

Spending is currently running 3% ahead of forecast due to the Pandemic Unemployment Payment (PUP) and the Employee Wage Subsidy Scheme (EWSS).

The social insurance fund is currently running a large deficit.

Those PUP and EWSS supports are due to expire in June but the Government has promised there will not be a cliff edge end to the payments.

In the next two weeks, ministers will have to decide about extending those supports and at what rate they would be paid.

That will require additional funds beyond what was contained in the Budget.

An earlier proposal to discuss travel restrictions at the Cabinet meeting has been postponed.

Ministers will be given a verbal update on the cyber attack on the Health Service Executive and the Department of Health.

There will also be a briefing on the vaccination programme and the education strategy from 2021 to 2023. 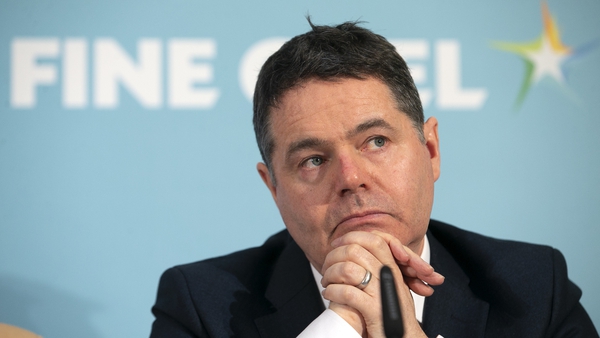