Teenagers have been sharing their views with politicians, on ways to tackle cyberbullying.

The Committee is currently scrutinising legislation, known as the Online Safety and Media Regulation Bill, which will establish a new system of regulation for both internet and broadcast companies located in Ireland.

This new system will be overseen by a new Media Commission and Online Safety Commissioner.

An important role for the Online Safety Commissioner will be to address the proliferation of harmful online content.

Today politicians were told by Rory Hynes, a student in Tallaght Community School, that the internet is "the most brilliant yet dangerous creation of all time".

Rory Hynes shared the details of an online survey his school conducted.

They found that 16% of their students had experienced online bullying first-hand, while 26% of students knew of bullying occurring. 39% of students who knew of cyberbullying reported it to site administrators and 16% of cases were not resolved.

Students from Kinsale Community School told the Committee that "cyberbullying often goes hand-in-hand with anxiety, depression and in some cases, suicide".

She explained that these young activists could help bridge the generational gap between students and their teachers or parents, who have not grown up with social media.

Their school is also calling for cyberbullying to be covered to a greater extent from first to third year, during SPHE classes.

Megan Fahy explained that she came from a small primary school and wasn't familiar with cyberbullying until she started in secondary school.

The committee heard that it can be "infuriating" for young people to be lectured by "adults and teachers who don't have the experience of growing up with cyber-bullying".

She told the committee that society needs to face the fact that cyber-bullying "is a feminist issue", as all teenage girls have a friend who has been bullied online.

Jake Bushe from Tallaght said that banning mobile phones in school could prove difficult during the Covid era.

He said that cyberbullying often happened when teenagers were at home, on their own, rather than taking place in schools.

Rory Hynes from Tallaght told Senator Fintan Warfield that people as young as nine or ten use social media. He added that he felt the digital age of consent, which is currently 16, was appropriate.

The Committee heard that parents and teachers often use social media platforms that are different to those used by young people. This can be problematic Rory Hynes explained, as some adults don't understand how different platforms work.

They said the Italian law, dedicated to female victim of cyberbullying who died by suicide, would make it illegal to use the internet to threaten, offend or slander anyone under the age of 18.

The law also ensures that victims of cyberbullying are entitled to have malicious content removed within 48 hours. 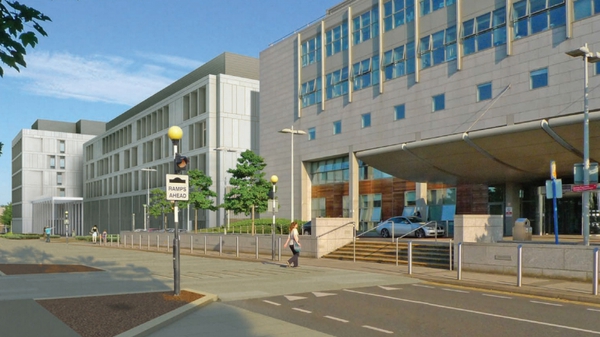 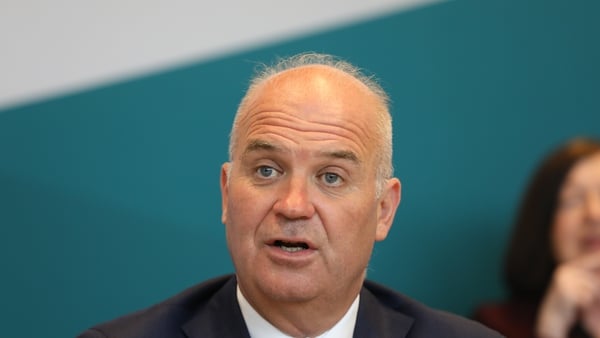 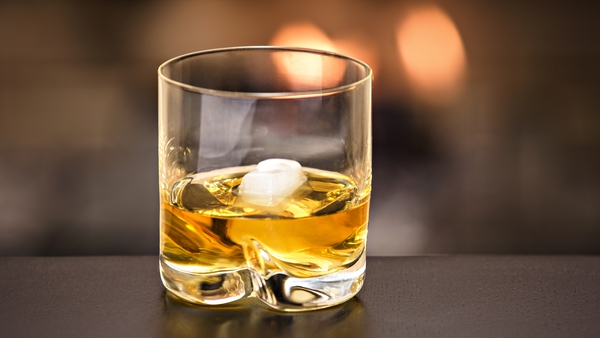 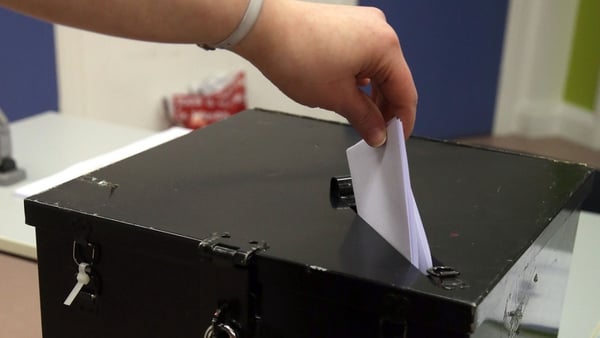