Fine Gael spent more than any other party in last year's elections for the European Parliament, a report from the Standards in Public Office Commission shows.

The next biggest spending party was Fianna Fáil which put €794,768 into the election that saw Billy Kelleher take a seat.

Sinn Féin spent €308,677 when Matt Carthy took a seat before he ran successfully in this year's General Election and was replaced by Chris MacManus in Brussels. 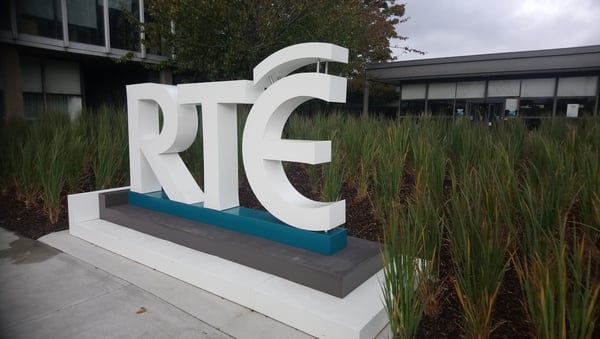 Podcast: Govt to rule on Christmas