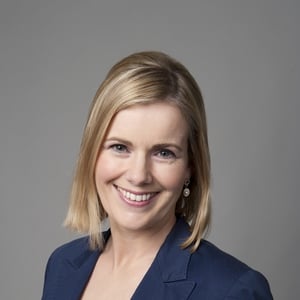 The Broadcasting Authority of Ireland (BAI) has rejected a complaint from former TD Maria Bailey about comments made about her deselection as a Fine Gael candidate during the Today with Sean O'Rourke programme on RTÉ Radio 1 in November last year.

In her complaint, Ms Bailey said "untrue and damaging comments" were made about her during the panel discussion with references to defrauding insurance and "inaccurate comments" were presented as fact and not challenged by the presenter.

Ms Bailey lodged a complaint with the BAI saying she did not consider the programme of 15 November was fair, objective and impartial.

In her complaint, she said "one of the panellists referred to defrauding insurance, while another panellist discussed exaggerated insurance claims".

Ms Bailey was not found to have made a fraudulent claim.

It followed media reports last year, that while serving as a County Councillor in 2015, she began legal proceedings against a hotel in Dublin, after she fell from a swing on the premises. She did not pursue the case.

In response to the BAI, RTÉ said it did not accept Ms Bailey was defamed on the programme.

It said "this segment of the programme is a weekly robust review of current and topical events with a variety of panellists" and while the panel discussed the complainant's deselection as a Fine Gael candidate, the comment was made in the wider context of a debate on insurance claims.

The broadcaster added that one panellist represented the complainant's position and that the presenter twice emphasised that Ms Bailey was not being accused of fraud.

Ms Bailey also took issue with the presenter's comments in relation to a past matter related to her expenses.

She said this referred to a press release issued by Fine Gael but said the broadcaster did not adequately assess the accuracy of the information and there was no reference to her own press release.

In response, RTÉ said it stands over the references to a statement issued by the Taoiseach.

It added that Ms Bailey was invited to be interviewed on the programme, following the broadcast of 15 November, in order to address her concerns regarding that broadcast.

Outlining its decision, the BAI found that "more clarity may have been provided regarding the panel's comments on fraud".

It added "however, when taken as a whole, the Committee determined that the subject matter was treated fairly and presented in an objective manner" and it found "the programme did not infringe the Code and, as such, the complaint was rejected". 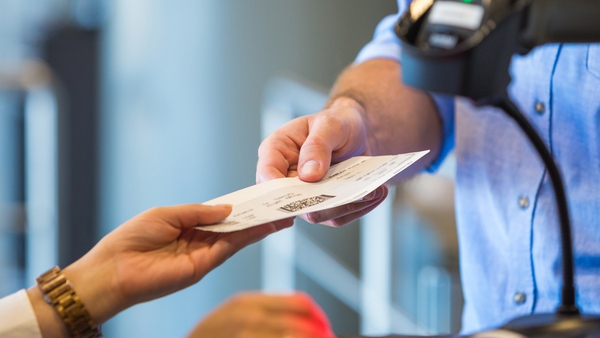