In a week dominated by Brexit and Storm Lorenzo the leader of the Green Party Eamon Ryan raised a question of bringing back wolves.

The lupine issue is one of the topics on the Your Politics podcast which is available for download on Soundcloud, Spotify, Apple Podcasts and Google podcasts.

The last wolf was reportedly killed in Ireland in 1786.

The Green Party proposed that the wild animals be brought back as part of a "rewilding" programme.

It has been successfully accomplished in Yellowstone National Park in Wyoming in an effort to rebalance the ecosystem.

However, the Green Party's suggestion to introduce the wolves has been ruled out by Heritage Minister Josepha Madigan.

Mr Eames is a surgeon based in Belfast who has spoken publically about moderates in Northern Ireland feeling "unloved" in the current Brexit debate.

He has called on the Government in Dublin to be explicit about whether it wants a new settlement on the island of Ireland with a closer alignment to the North.

He adds that the current situation in the six counties is not working as there is a lack of political representation while Stormont remains shut.

Mr Eames says in my job if you come to me with a shoulder condition you wait three and a half years for treatment but in Liverpool it is matter of weeks. "It it not a United Kingdom we are not being treated equally." 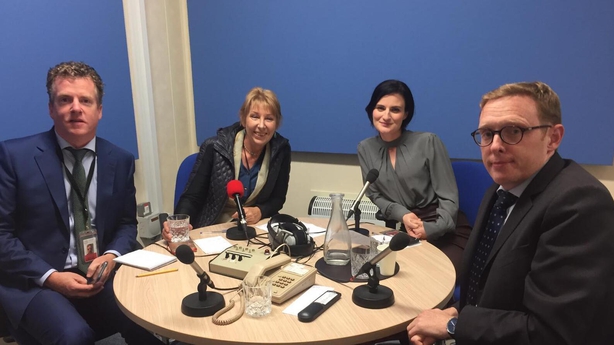 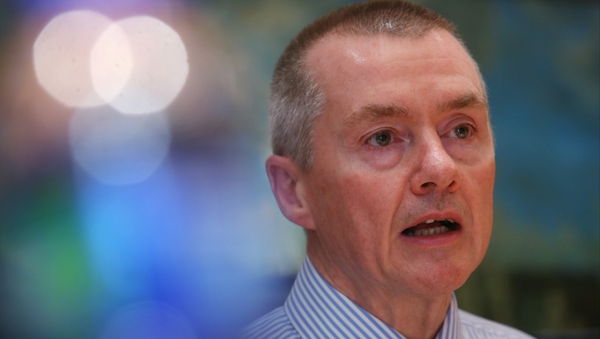 Economy, housing to be discussed by Cabinet 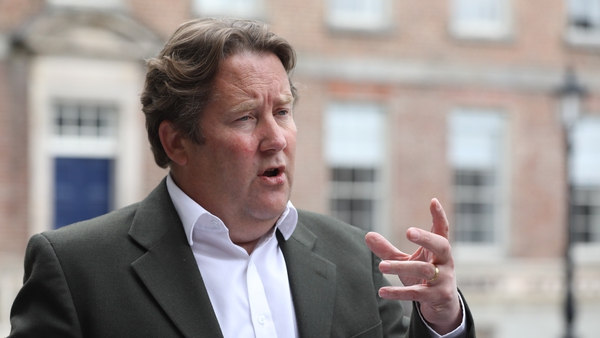