In September, representatives of parliaments from across the world will gather in Dublin Castle. All of them will be women.

The gathering of women's caucuses, the first of its kind in the world, has been promoted by Green Party Deputy Leader and Chairperson of the first Irish Women's Parliamentary Caucus, Catherine Martin.

Set up a year ago, the Oireachtas Caucus, which meets every two months, addresses issues affecting women both inside and outside Leinster House.

Its establishment coincided with a wider movement that sought to highlight inequalities facing women in society.

Just months before members of the Irish caucus walked down the plinth at Leinster House to announce their newly formed group, hundreds of thousands of people marched in Washington to tell the new US administration and President Donald Trump, that women's rights are human rights. Last summer, in Ireland and the UK, the issue of the gender pay gap was brought to the fore followed swiftly by the #MeToo movement, which highlighted sexual harassment and assault against women.

While #MeToo was prompted by allegations of sexual misconduct against the Hollywood Producer, Harvey Weinstein, it created a wider discussion around the treatment of women, particularly in the workplace.

The establishment of the first women's caucus in the Oireachtas was timely and resulted in a large majority of TDs and Senators signing up.

However, one of its critics, the Solidarity/People Before Profit TD Ruth Coppinger described it at the time as "a fake sisterhood", comprising of women who inflicted austerity on other women by attacking child benefit and lone parents' and rent allowance.

Despite a small number of dissenting voices, the group proceeded with its work and retired parliamentarians were invited to get involved.

"She will be greatly missed", said Ms Martin.

Fine Gael TD Marcella Corcoran Kennedy believes the automatic membership of previously elected members is key to the success of the Irish caucus.

"It brings experience and continuity to the caucus, if there's a turnover of TDs or an election, previously elected members will always be there," she said.

Despite obvious party divisions and differing views on many issues, the caucus is a collaborative group. It does not ask women to override their party whips, but allows them to work together before legislation gets to parliament.

It intervened recently on the suggestion that Article 41.2 - the women's place in the home clause – be deleted from the Constitution.

While the caucus was not in agreement over whether the article be amended or deleted, two of its members, Minister Katherine Zappone and Minister Regina Doherty, pointed out to Minister for Justice Charlie Flanagan at Cabinet that he should seek the views of the caucus before proceeding further.

The suggestion that breastfeeding be allowed in the Dáil and Seanad chambers also came from the group.

It works closely with the Ceann Comhairle's Office, which is preparing a dignity and respect policy for the Oireachtas.

It will culminate in a survey of workers in Leinster House on sexual harassment, harassment and bullying.

A similar survey conducted in the UK parliament last year found that one in five people working in Westminister had experienced sexual harassment. 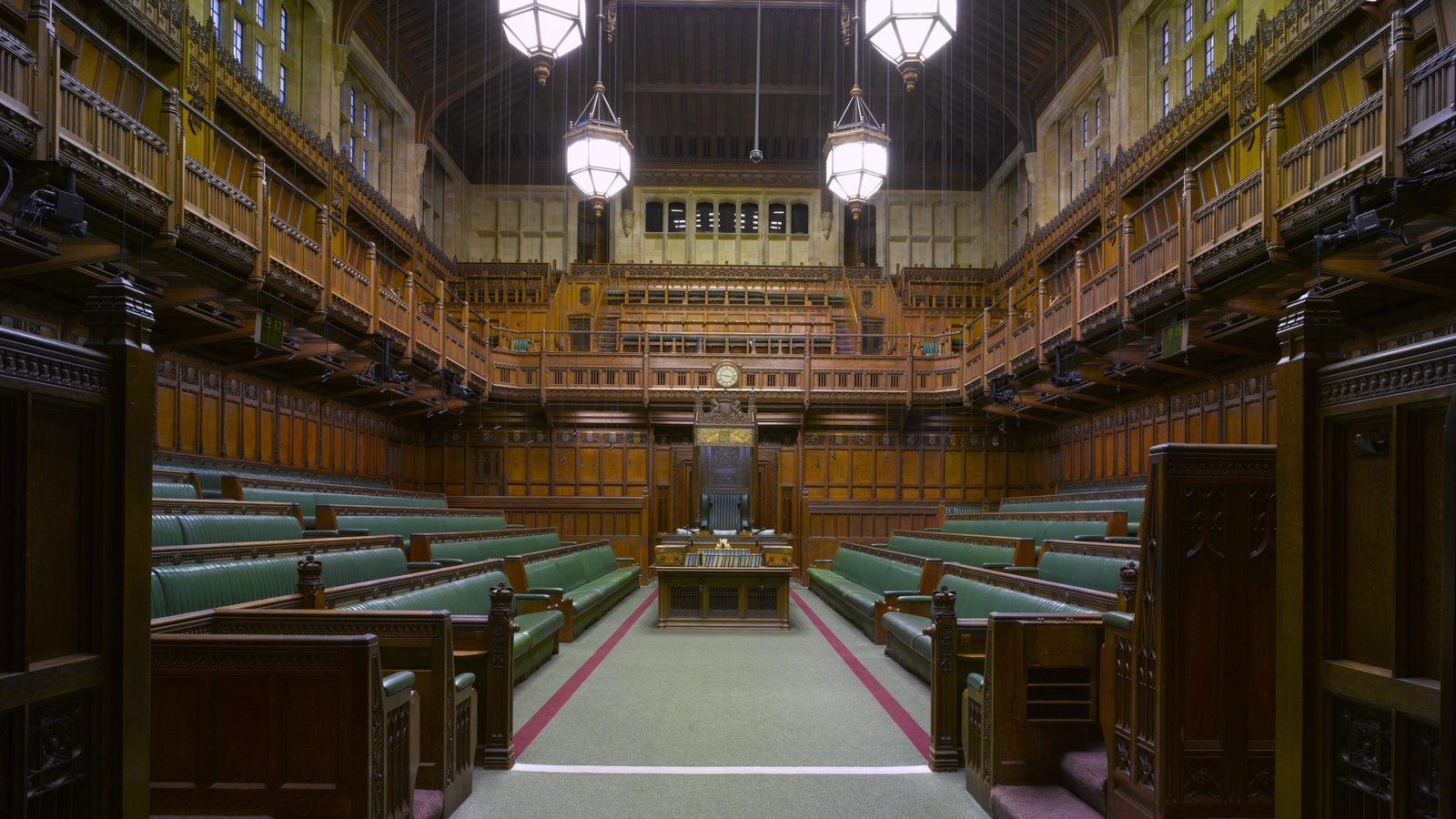 The Irish caucus has requested that the Oireachtas Commission use an independent expert to conduct the Leinster House survey.

A sub group has been preparing for this September's international caucus.

Despite the existence of around 86 caucuses worldwide, there is little information in the public domain about how they operate.

The Irish group felt the need for them to get together to learn from each other.

"It's also to put out the message that the [Oireachtas] caucus is here, it's arrived and it's not going away," according to Ms Martin.

She put the suggestion to the Ceann Comhairle Seán Ó Fearghaíl last December - noting it would tie in with the centenary celebration of the first women's vote in Ireland. She also sought feedback internationally.

Afghanistan was the first to get on board.

Morocco and Georgia signed up after Ms Corcoran Kennedy and Ms O'Loughlin attended a women in politics leaders' event in Vilnius recently, where they promoted the Dublin event.

The conference will be attended by 300 delegates and translators are currently being organised.

Prominent woman in Irish civil society groups will also have input, all current and former women political representatives will be invited and female ambassadors to Ireland be asked to attend the event in Dublin Castle on 9-10 September. The President, the Taoiseach and Mr O'Fearghail will address delegates during the two-day event.

Civil rights groups, including the National Women's Council of Ireland and the European Institute for Gender Equality, will be involved in debates on women's rights and gender equality.

There will also be a discussion on how to manage social media and a panel that will hear from members of caucuses from around the world.

Key to the conference, according to Ms Martin will be "informing each other what needs to be done and countries learning from each other".

The conference will conclude with a Dublin Declaration.

It will gather all the strands of the weekend to provide common aims and actions for caucuses around the world.

It will also be put to those gathered whether the International Congress of Parliamentary Women's Caucuses should continue meeting every two years.

Once there's agreement, the Dublin Declaration will be the first of its kind, marking a conclusion to a historic event.

While the Irish caucus is still in its infancy, its backers believe it is leading the charge on knowledge sharing among female parliamentarians internationally.

They also believe its work will be beneficial to women beyond the walls of Leinster House.

Low employment rate among those with disabilities 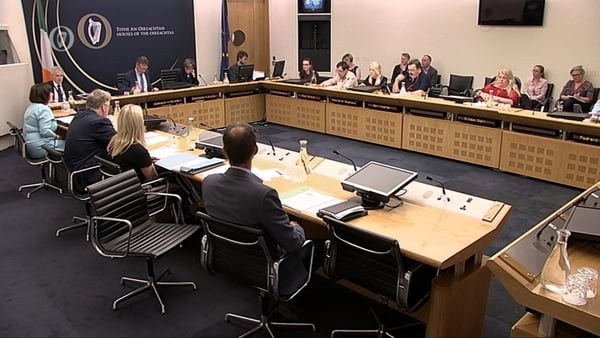