An English artist who has used a typewriter to recreate famous paintings and portraits of cultural figures has said he did it to prove that "some technologies will never die" amid uncertainty surrounding social media platforms in the digital age.

James Cook, 26, who splits his time between Braintree, Essex and his studio at London's Trinity Buoy Wharf, recently completed a series of seven typewritten pieces of art, based off of famous paintings and portraits of artists including Leonardo da Vinci’s Mona Lisa, Johannes Vermeer’s Girl with a Pearl Earring and Grant Wood’s American Gothic.

He told the PA news agency that one of the main reasons behind the project was to highlight the fact that "some technologies will never die".

"Fundamentally, what really got me going to start this project was that I wanted to create a series of artworks to prove that some technologies will never die," he said. 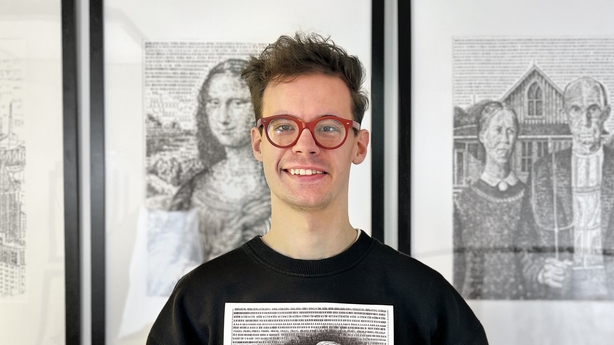 "And I wanted people to realise the potential of typewriters, almost in an age where people are sort of departing from social media sites.

"The project concluded with the Van Gogh self-portrait, just as people were in the process of saying their last farewells to Twitter and everyone was using that hashtag Twitter shutdown, and my contribution to that was the Van Gogh picture, which got over 3000 likes."

Since Elon Musk bought Twitter, the platform has undergone a series of changes including a new planned model for how people are verified, with many staff members being fired too.

Mr Cook added that his first painting paid respect to his "inspiration" Paul Smith, who he referred to as the "origin story" of typewriter art and who made a typewritten version of the Mona Lisa.

"I wanted to celebrate his legacy to this unique art form by making my own version of that – that picture that I first saw – but then I thought, well actually, it would be a shame to just stop there," he said. 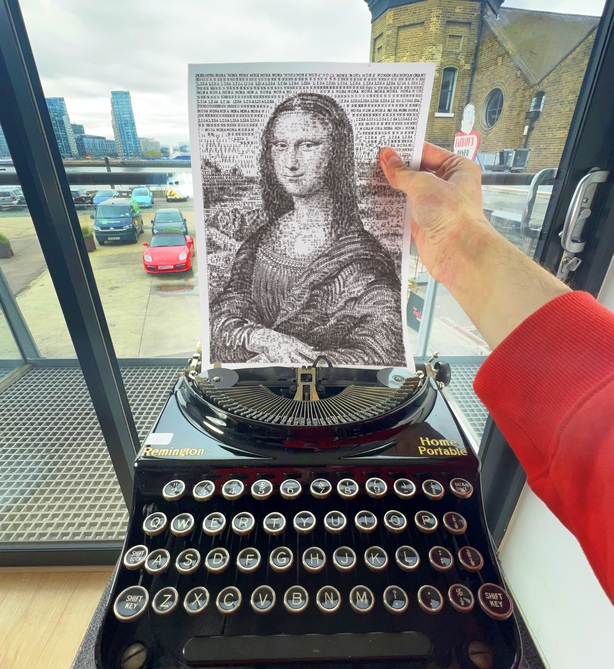 Wanting to go a step further in his efforts to pay homage to Mr Smith, Mr Cook turned to his collection of 50 typewriters to try and find one that would allow him to "have a connection" with the original piece.

Further famous paintings took a typed form from late September of this year onwards, with Mr Cook trying his best to embed "Easter eggs" into his paintings, to make them even more unique.

"Around the time I started the project, we had Liz Truss as prime minster," he said.

"One thing I like to do is kind of conceal current affairs in all my drawings and at that point of time, I was working on American Gothic.

"On the last day that I worked on that drawing, Liz Truss resigned from office and so of course, I thought had to include that in the drawing.

"You have just got to know where to look to see where all these hidden messages lie."

He added that some paintings to be more "tricky" than others to recreate.

"The Van Gogh self-portrait took four attempts because if you look at his paintings, they are just dabbles of paint," he said.

"And I initially thought, do I just type an oval shape and type lots of different oval shapes to make this face and I thought, no I can’t do that." 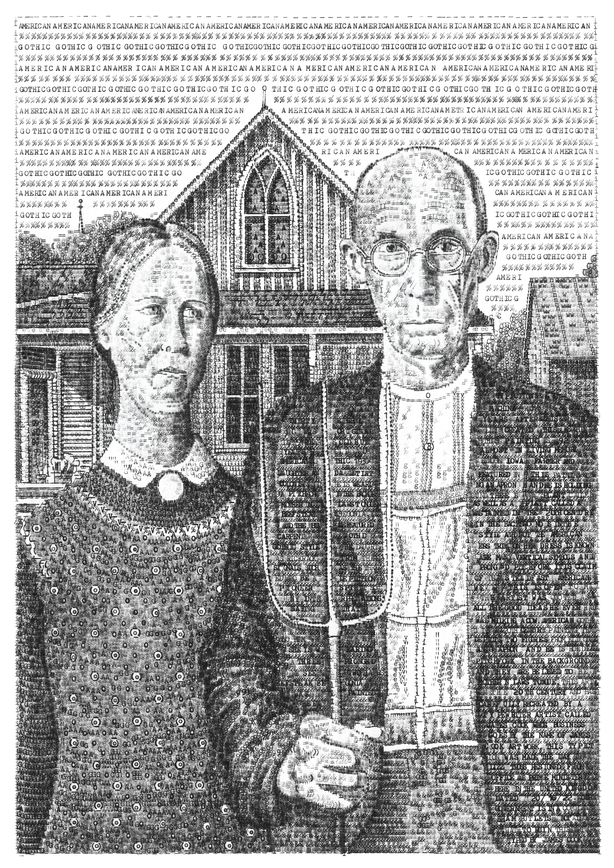 American Gothic – being the largest in the collection – also presented certain challenges, since it took twice as long to type as it included two people.

However, it was worth it for the "really nice" comments and engagement with his posts.

"Most people still don’t even believe art on a typewriter is even possible," he said.

"A lot of people that comment tend to be in their 40s or older because they will potentially remember when they would have taken typing classes.

"And one of the most frequent comments that I get is people who say – 'I used to take typing classes in the 60s and one of the tasks that they used to get us to do was to make a drawing, but it would be something so basic like a stickman, but they never thought it would be possible to do something like this."

Mr Cook previously came to public attention when an artwork he created of actor Tom Hanks using his unconventional method was signed by the star.