The owner of a Chinese vase initially estimated at €2,000 saw its price soar at auction to more than €9 million, according to French auction house Osenat.

The sale took place in Fontainebleau and the vase was part of a collection of furniture and various works of art. 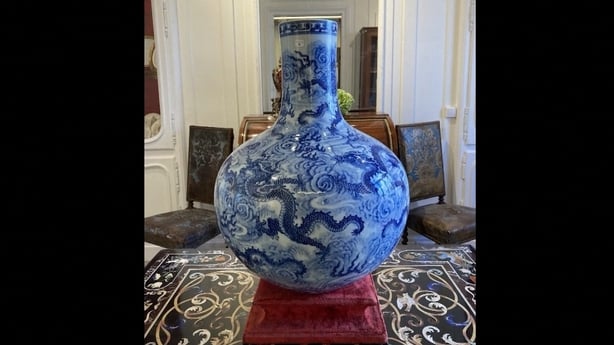