Finns are being urged to turn down their thermostats this winter, take shorter showers and spend less time in their beloved saunas, as Europe faces an energy crunch following Russia's war in Ukraine.

The nationwide power saving campaign was announced this week Russia has cut gas supplies to Finland and other European countries in recent months, causing energy prices to soar.

Called "A degree lower", the campaign will be launched on 10 October, Kati Laakso, a spokeswoman at state-owned company Motiva which promotes sustainability said.

The company is behind the campaign together with the Finnish government and energy authority.

In addition to lowering their heating and taking shorter showers, Finns will be encouraged to cut back on sauna time.

With an estimated three million saunas for 5.5 million people, the steam bath is a traditional Finnish institution. Bathers gather together in temperatures of around 85 degrees Celsius. 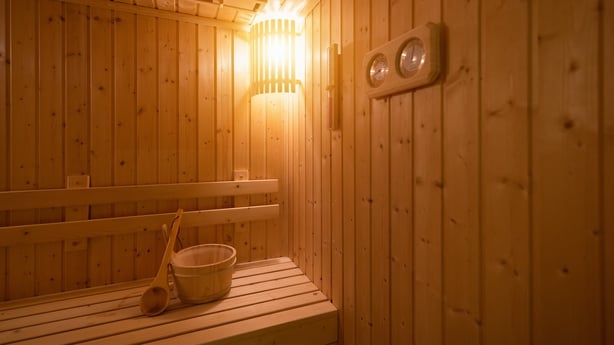 With energy prices soaring, the campaign will also urge Finns to spend less time on entertainment electronics, turn off garage heating and save on petrol by driving slower.

"These are just some options. We hope that people will voluntarily follow the recommendations and understand the situation, that we are heading into a difficult winter," Ms Laakso said.

"Maybe people don't need to turn on the sauna everyday. Maybe just once a week", she added. 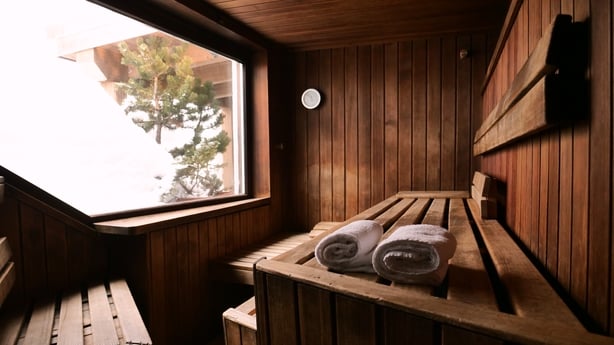 This is the first time an energy saving campaign has been introduced in Finland since the 1970s oil crisis.

In May, Russian energy giant Gazprom halted supplies to neighbouring Finland after Helsinki refused to pay its bill in rubles, which Moscow had demanded in a bid to side-step financial sanctions and force European energy clients to prop up its central bank.

In 2021, Gazprom supplied about two thirds of the country's gas consumption but only eight percent of its total energy use.

Gasum, Finland's state-owned energy company, said it would use other sources, such as the Balticconnector pipeline, which links Finland to fellow EU member Estonia.