About 4,000 beagles are looking for homes after animal rescue organisations started removing them from a facility in the US state of Virginia that bred them to be sold to laboratories for drug experiments.

"It's going to take 60 days to get all of these animals out, and working with our shelter and rescue partners across the country, working with them to get these dogs into eventually into ever-loving home," said Kitty Block, president and chief executive of the US Humane Society.

Shelters from South Elgin, Illinois, to Pittsburgh have begun receiving the dogs, which will get medical exams, vaccinations and other treatments before becoming available for adoption. 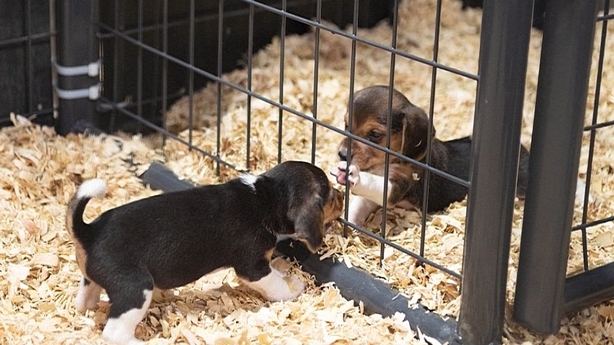 In May, the US Department of Justice sued Envigo RMS LLC alleging Animal Welfare Act violations at the facility in Cumberland, Virginia.

In June, parent company Inotiv Inc said it would close the facility. Last month, Envigo settled with the government, without paying any fines. 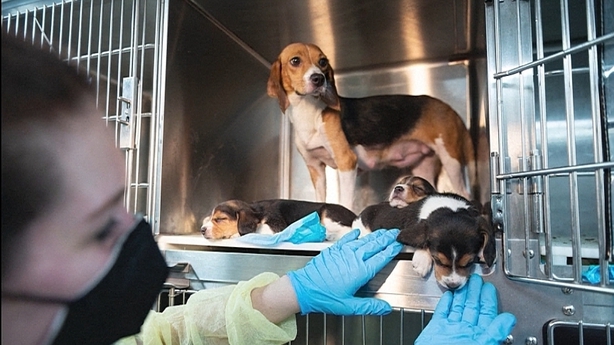 Inotiv did not respond to a request for comment.

Government inspectors found beagles there were being killed instead of receiving care for easily treated conditions; nursing mother beagles were denied food; the food they received contained maggots, mould and faeces; and over an eight-week period, 25 beagle puppies died from cold exposure, the Humane Society said in a statement. 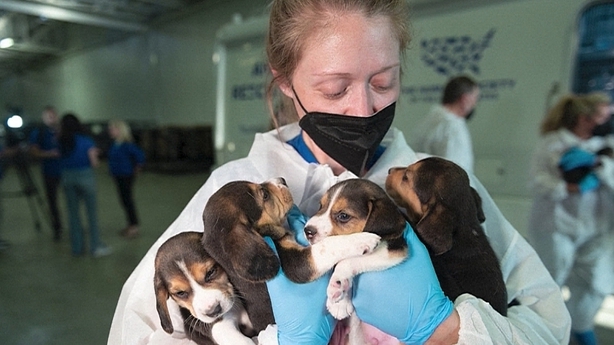 Some were injured when attacked by other dogs in overcrowded conditions, it added.

The beagle rescue effort began much earlier, according Bill Stanley, a Republican state senator for Virginia.

"I tried to shut them down in 2019, but was not successful. But over the years, we never stopped fighting."