A beluga whale which strayed into the River Seine, far from its usual habitat of arctic or subarctic waters, will be moved to a saltwater river basin close to the sea, marine conservation group Sea Shepherd France said.

The beluga, which appears malnourished, was first seen in the Seine last week. While transferring the whale carries risks, Sea Shepherd, which is involved in the rescue operation, said it could not remain in the warm, non-salty river water much longer.

"Moving it to a salt water pool will allow us to monitor it better and try and treat it," Lamya Essemlali, president of Sea Shepherd France, said of the weakened beluga.

Attempts to feed the beluga squid and live trout have failed and rescuers suspect the beluga is sick, though local authorities said it had shown signs of improvement after receiving a cocktail of vitamins and antibiotics.

"That's what really matters: determine if it can be cured from what it is suffering from. It's a necessary step before releasing it into the sea," Essemlali told Reuters.

The beluga swam nearly halfway to Paris before local authorities confined the all-white whale in a large lock system. 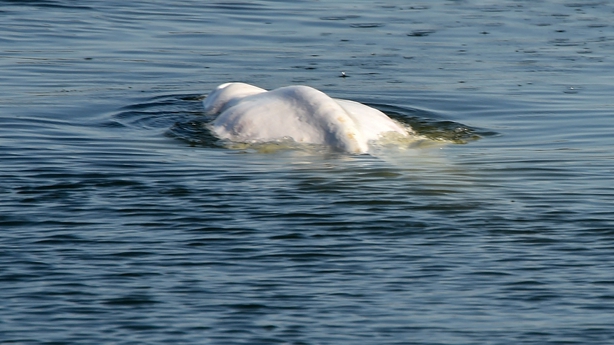 Today's operation involves moving the whale to another navigation lock closer to the sea and with salt water.

It was unclear why the whale had strayed so far from its natural habitat. 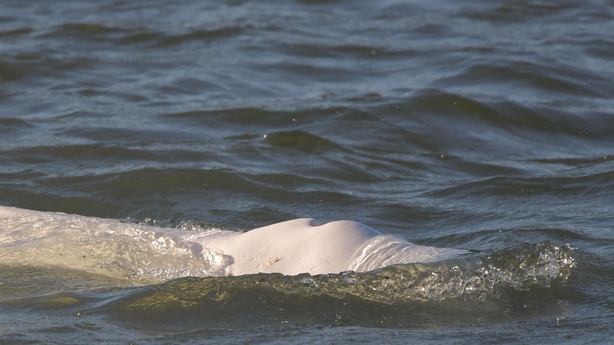 In late May, a gravely ill orca swam dozens of miles up the Seine and died of natural causes after attempts to guide it back to sea failed.

In September 2018, a beluga whale was spotted in the River Thames near Gravesend, east of London, for a few days.

"Today is a big day for the beluga and all those involved in its rescue," Sea Shepherd France said in a tweet.