They placed the first 300 acacia, lemon tree and cypress saplings into the ground in a project that aims to plant 5,000 new trees in the northern city, much of which still lies in ruins. 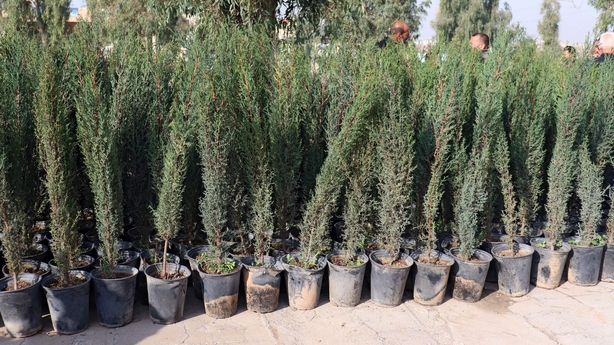 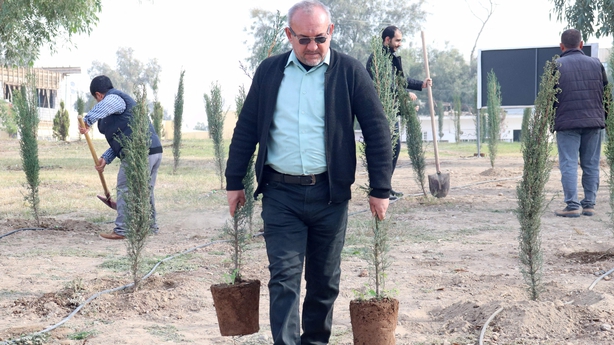 Oil-rich Iraq, devastated by decades of war and chaos, is also one of the countries most threatened by climate change and already faces intense summer heat, water stress and frequent droughts.

The country of 40 million could suffer a further 20% drop in water resources by mid-century, the World Bank warned in a report yesterday. 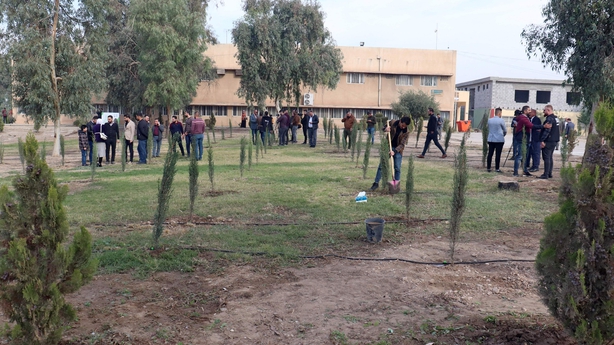 "In recent years we have seen the impact on the environment and climate in Mosul," said Abdel Aziz al-Saleh of Mosul Eye, the citizen media group carrying out the French-funded project.

"There is less rainfall, groundwater is drying up, temperatures are rising." 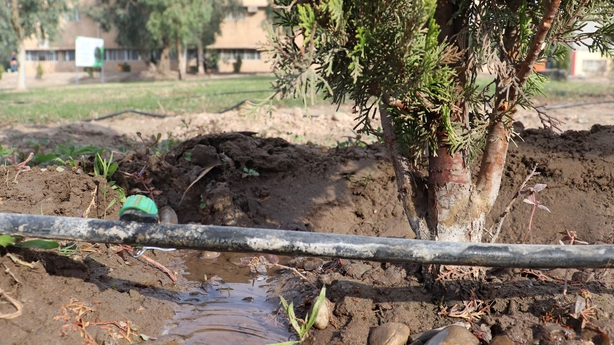 The Mosul Eye collective was created initially while the city was under the brutal rule of the IS, whose jihadists were eventually driven out in 2017 after gruelling urban battles.

"The objective is to fight against desertification in Mosul," he said, "especially as we don't have many green spaces, many of which have disappeared with the war."