The Eiffel Tower reopened to visitors today after nine months of shutdown caused by the Covid pandemic, the landmark's longest closure since World War II.

The lifts of the "Iron Lady" again whisked tourists to its 300-metre summit and its majestic views of the French capital as a marching band played.

"It's a gift to be here - We really love Paris," said Ila, who came from Hamburg, Germany, and waited more than two hours with her daughter Helena to be among the first to the top. 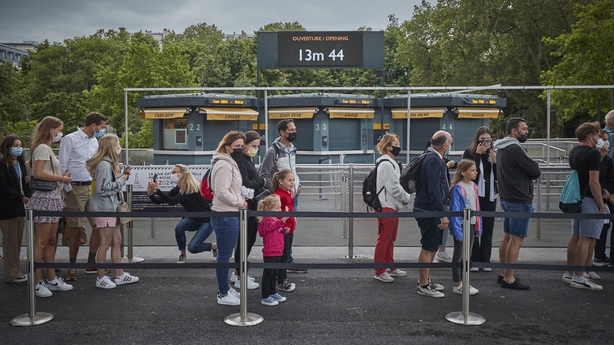 "Tourism is coming back to Paris and we can again share the happiness, with visitors from around the world, of this monument and Paris," said Jean-Francois Martins, head of the tower's operating company.

Daily capacity is set to be restricted to 13,000 people, about half of the normal level, in order to respect social distancing.

And from Wednesday next week, visitors will need to show either proof of vaccination or a negative test, in line with recent government-imposed requirements as Covid cases again begin to climb. 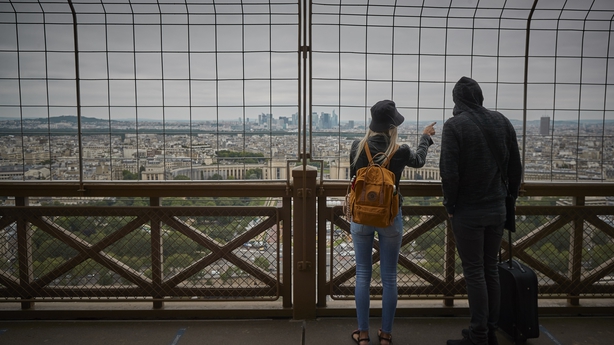 "Obviously it's an additional operational complication, but it's manageable," Martins told AFP.

Early reservations for tickets during the summer holiday period underline how the tourism industry in Paris has changed due to travel restrictions.

Martins said there was an "almost total absence" of British ticket holders, while only 15% were Americans and very few are from Asia. 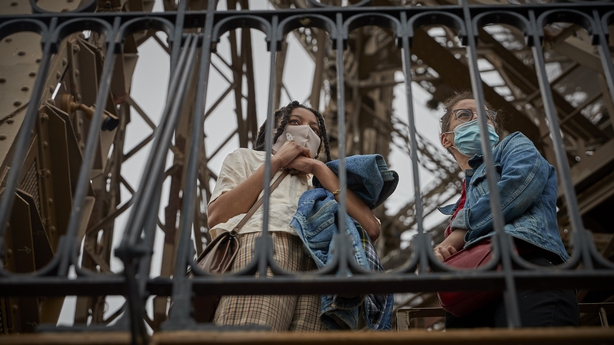 Half of visitors are expected to be French, while Italians and Spanish make up a higher proportion than usual.

The long closure has caused havoc with the finances of the operating company, Sete, which runs the monument on behalf of Paris city authorities. 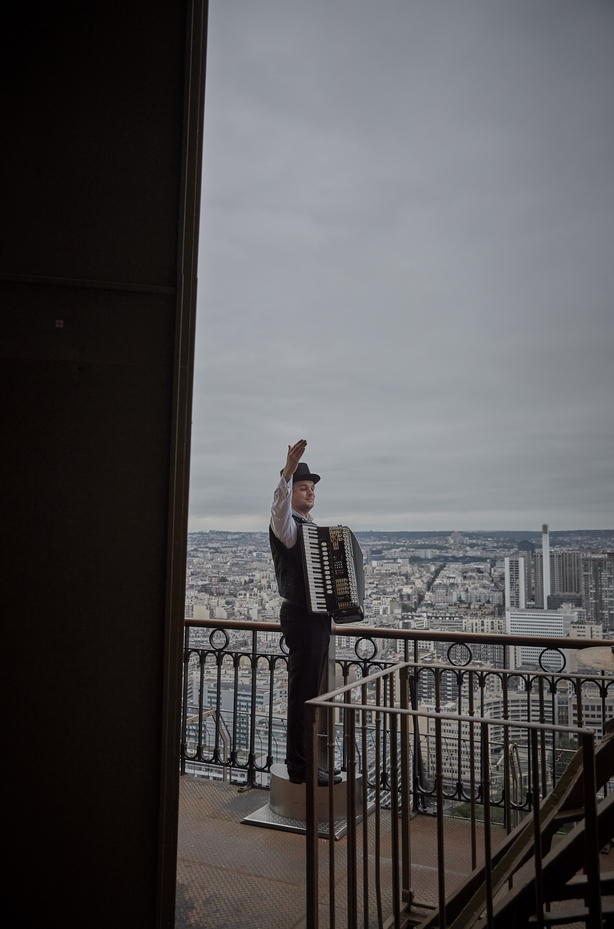 It is set to seek additional government aid and a fresh €60 million cash injection to stay afloat, having seen its revenues fall by 75% to €25 million in 2020.

The masterpiece by architect Gustave Eiffel has also been hit by problems linked to its latest paint job, the 20th time it has been repainted since its construction in 1889.

Work was halted in February because of high levels of lead detected on the site, which poses a health risk to labourers.

Tests are still underway and painting is set to resume only in the autumn, meaning a part of the facade is obscured by scaffolding and safety nets.