The world has abundant freshwater but it is unevenly distributed and under increasing pressure, UN agencies say, as highlighted by the severe shortages in Cape Town.

South Africa this week declared a "national disaster" over a drought that has ravaged parts of the country and threatened to leave the city without domestic tap water. 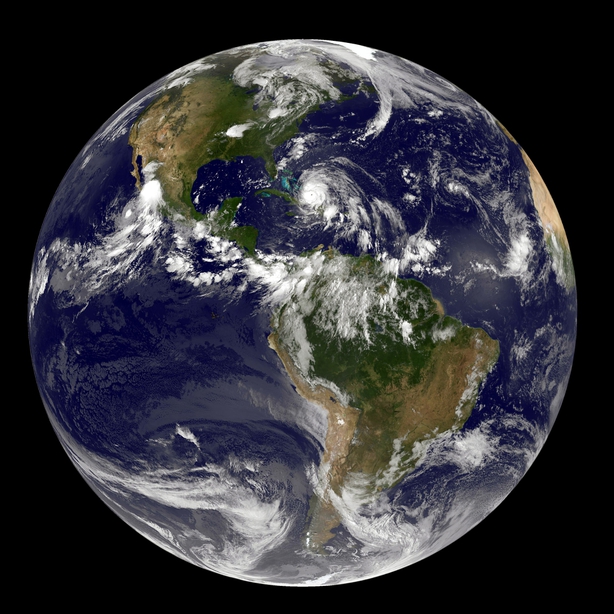 More than 97% of the planet's water is salty, most of it in the oceans and seas, but there is also a good supply of freshwater.

Every year around 42.8 trillion cubic metres of renewable freshwater circulates as rain, surface water or groundwater, according to the UN's Food and Agriculture Organisation (FAO).

This equals 16,216 litres per person per day - four times the amount required in the US, for example, for personal and domestic consumption, industry and agriculture.

Depending on diet and lifestyle, a person needs between 2,000 and 5,000 litres of water a day to produce their food and meet their drinking and sanitation requirements, the FAO says. About 60% of the planet's freshwater reserves is locked in the Antarctic.

Of the rest, more than a quarter is in Central and Latin America, which is 60 times more than that available in the Middle East and North Africa.

"The fact is there is enough water to meet the world’s growing needs, but not without dramatically changing the way water is used, managed and shared," the United Nations said in 2015.

"The global water crisis is one of governance." In its most recent data (2014), the FAO said 45 countries were experiencing water shortages, defined as less than a thousand cubic metres (one million litres) per person a year. They include South Africa, Cyprus and Morocco.

Twenty-nine of them, including Algeria, Israel or Qatar, were in a situation of extreme shortage with less than 500 m3 per person a year.

A third of the planet's population depends on groundwater and the UN has warned of the danger of overusing these reserves.

Groundwater reserves in part of India's Ganges basin, southern Spain, Italy and California's central valley could be drained dry in decades, it says. 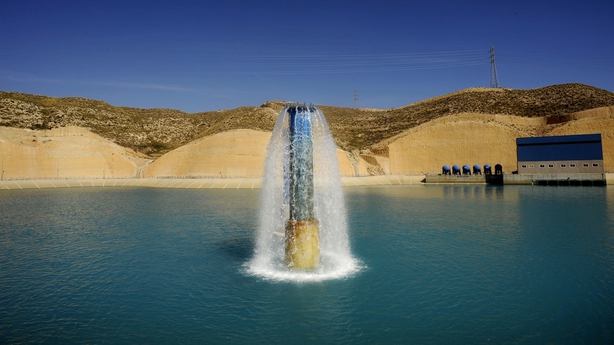 Countries such as Canada, Russia and Peru use just 1% of their renewable freshwater.

Countries that use more than their renewable supply draw from nonrenewable underground water or desalinate sea water, as in the case of Bahrain. 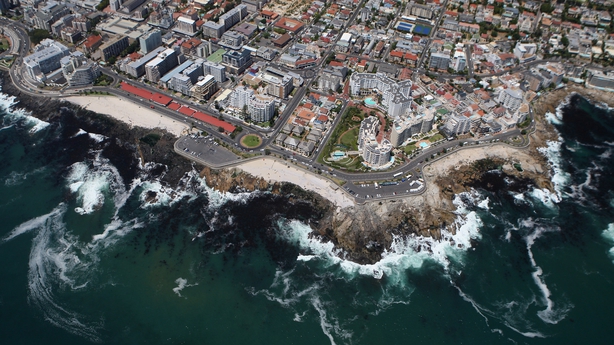 The global use of freshwater doubled between 1964 and 2014 because of population growth, urbanisation, industrialisation and increased production and consumption, the UN says.

"Water scarcity, exacerbated by climate change, could cost some regions up to 6% of their GDP, spur migration, and spark conflict," the World Bank said in 2016. 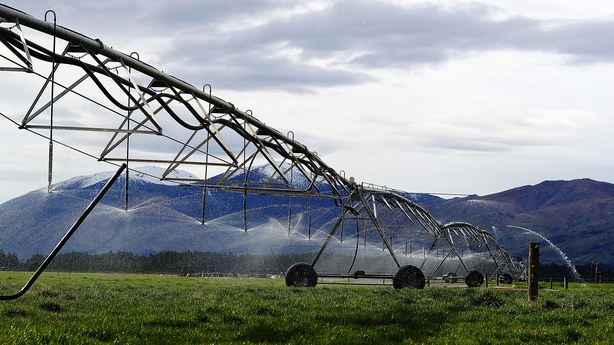 Farming is the single biggest consumer of water globally (70%), most of it for irrigation.

Industry uses 19% and households 11%, according to the FAO.

But there are wide disparities at the regional level. In South Asia agriculture accounts for 91% of water use, against only 7% in homes and 2% in industry.

In the European Union and North America, however, industry consumes more than half of freshwater supply, ahead of agriculture (under 34%) and domestic use (under 18%). The UN's climate science panel, the IPCC, said in a 2014 report that for every degree Celsius of global warming, about 7% of the world's population will see a drop of at least 20% in renewable water resources.

Scientists calculate the planet has already warmed one degree Celsius since the Industrial Revolution kickstarted the spewing of manmade, planet-heating gases into the atmosphere. The impact will depend on the level of warming.