Lightning may strike less often in future as the planet warms, a scientific study suggests.

Scientists from Edinburgh, Leeds and Lancaster universities in Britain used a new method to calculate the likely incidence of lightning flashes from storm clouds. 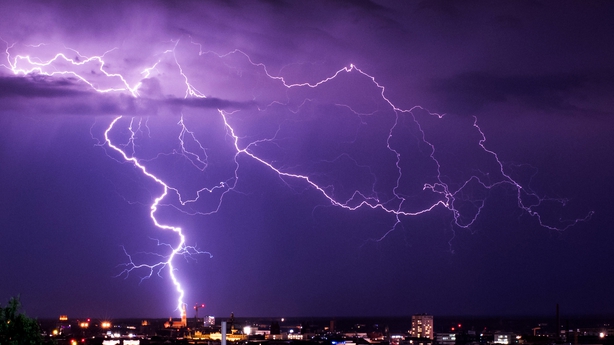 They found there is likely to be a 15% drop in the average number of lightning flashes worldwide by the turn of this century.

This could also impact on the frequency of wildfires, especially in tropical regions. 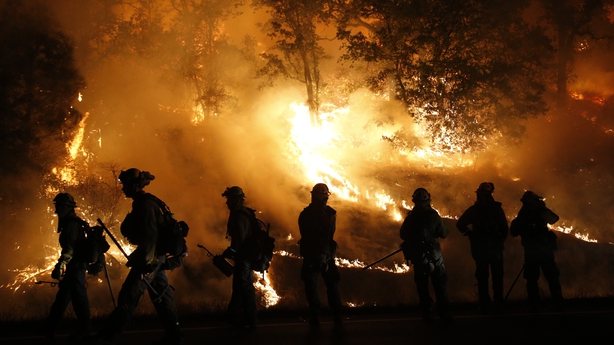 Fewer strikes to infrastructure could also affect how greenhouse gases in the atmosphere contribute to climate change.

Dr Declan Finney of the University of Leeds said: "This research questions the reliability of previous projections of lightning and encourages further study into the effects of climate change on cloud ice and lightning."

Scientists estimate there are 1.4 billion lightning flashes each year around the world.

Unlike traditional calculations of lightning flashes which are based on the height of clouds, their approach took into account the movement of tiny ice particles that form and move within clouds.

Electrical charges build up in these particles and in cold water droplets and soft hail formed inside clouds.

These are discharged during storms, giving rise to lightning flashes and thunder. 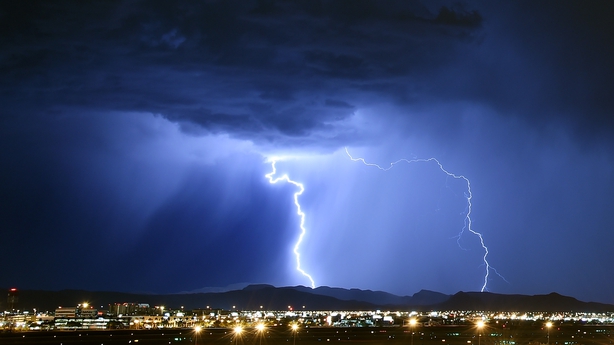 Scientists estimate there are 1.4 billion lightning flashes each year around the world.

Accounting for a 5C rise in global average temperatures by the year 2100, the latest results show that on average lightning flashes are less likely in future, in contrast to previous studies.

Scientists previously verified their method by applying it to current conditions.

The research, published in Nature Climate Change, was funded by the Natural Environment Research Council.

Professor Ruth Doherty, of the University of Edinburgh's School of Geosciences, said: "This research expands our current knowledge of climate change impacts on lightning and suggests that in a warmer world, the incidence of lightning is likely to decrease."