The expanded manufacturing facility at Anngrove in Carrigtwohill can support the creation of up to 600 additional high tech jobs in the future.

Stryker is a leader in additive manufacturing technologies, also known as 3D printing, for use in the manufacture of specialised medical products for bone-related conditions in knees, hips, shoulder, ankle, craniomaxillofacial and spine.

The cost of the 156,000sq.ft development has not been disclosed.

Ahead of the official opening, Mr Martin said the expansion of the Anngrove facility and the capacity for new jobs is a welcome development for Cork and the southwest region. 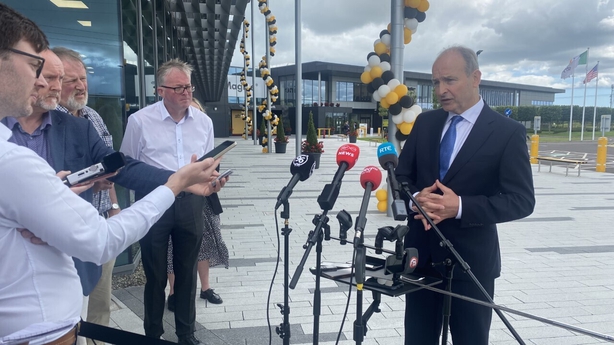 The Anngrove facility in east Cork is also home to the headquarters of the AMagine Institute - the company's centre of excellence tasked with developing breakthrough technologies, from early research to full commercial launch.