A man in his 60s has died after being struck by a lorry on a motorway in Co Tipperary this afternoon.

Gardaí confirmed that a pedestrian was fatally injured after the incident which happened at about 3pm on the M8 near Burncourt in Cahir.

The man was pronounced dead at the scene. The driver of the truck involved, a man in his 30s, did not require medical treatment.

Emergency services were in the area throughout the afternoon and the M8 southbound between junctions 11 and 12, Cahir south and Mitchelstown north, was closed and traffic diversions have been in place.

The body of the deceased man has since been removed from the scene.

An investigation into the incident is being led by gardaí in Cahir, who have appealed to any witnesses, or anyone with dash-cam or phone footage from the area at the time of the collision, to come forward. 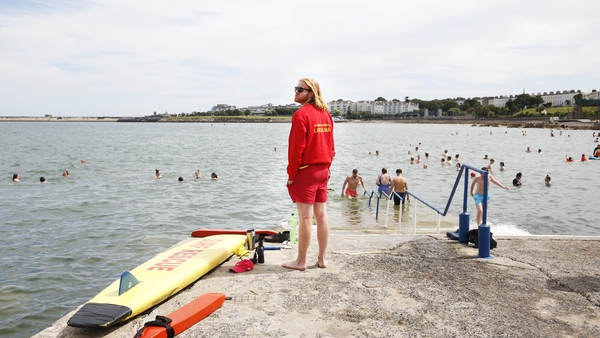 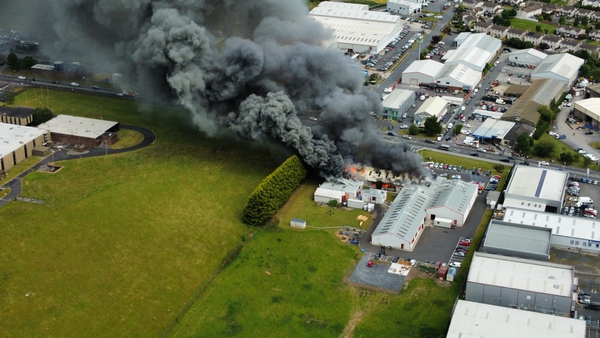 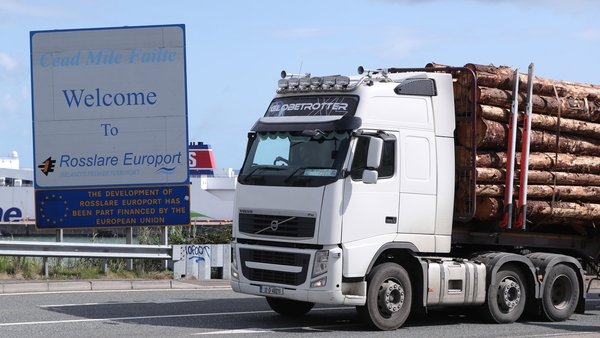 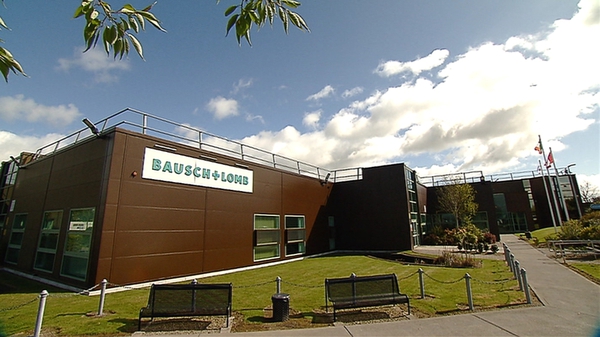 Both sides in Bausch + Lomb pay dispute to attend WRC