Dursey islanders and farmers who have been without access to the west Cork island for the past seven weeks are to finally get a temporary ferry service.

Cork County Council confirmed this afternoon that Castletownbere based LCF Marine will run a ferry service for islanders to Dursey Island three days a week, starting Friday 20 May.

The company will operate under an interim licence issued by the Department of Transport.

The island's famous cable car service ceased operations on 1 April last after it was identified that emergency maintenance work needed to be carried out on supporting pylons as a matter of urgency.

This meant that islanders and farmer, as well as thousands of summer visitors, would have no access to the island other than by private boat across the unpredictable Dursey Sound until the service resumes in November.

The lack of access, especially during the lambing and calving season, caused major upset to the island's eight farmers, while the Minister for Rural and Community Development, Heather Humphreys, was critical of the lack of consultation with stakeholders by Cork County Council.

The council has confirmed today that LCF Marine are to provide a ferry service for islanders to Dursey Island from this Friday on behalf of Cork County Council and the Department of Community and Rural Development.

Dursey Island farmer Joseph Sullivan says while this service is welcome, it is "shocking that it took seven weeks to put into place" and that it will only operate for two hours a day – an hour before high tide, and an hour after, three days a week.

"There is no island off the coast of Ireland just getting a three-day service," he told RTÉ News.

"We are the most poorly looked after island. We should never have been left without access in the first place.

"Surely they (Cork County Council) could have been able to organise things a bit sooner." 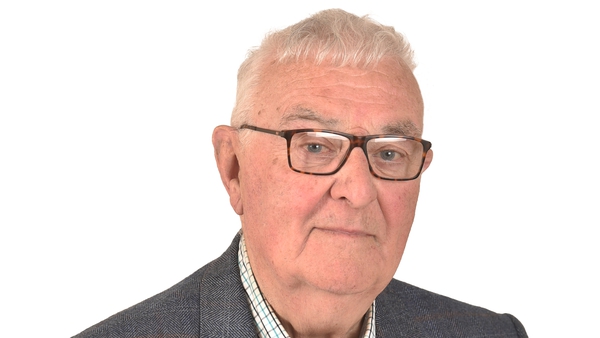 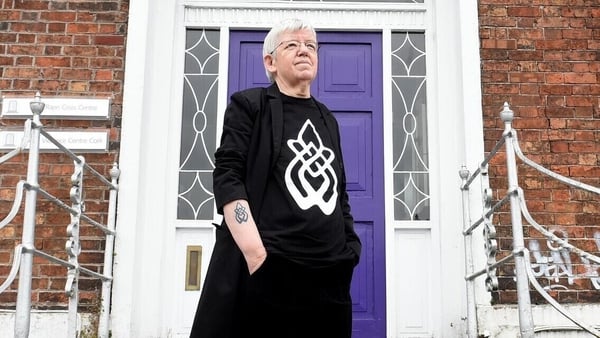