Gardaí are looking for public assistance in tracing a Cork man who has been missing since February 2007.

Daniel 'Danny' Walsh, who would now be 75-years-old, was last seen in the Bishopstown area of Cork City more than 14 years ago.

At the time he went missing, he was described as being 1.72m in height with a thin build. He had long grey hair, a beard and moustache. He was 61-years-old at the time. 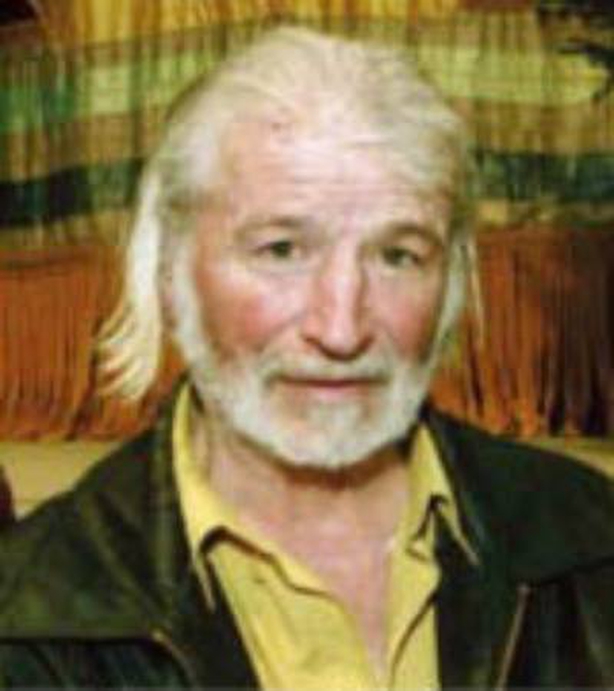 Mr Walsh worked for Cork City Council prior to his retirement in 2006.

In particular, Gardaí are now looking to make contact with two men who are understood to have resided with Mr Walsh at an address at Elton Lawn, Bishopstown, Cork around the time he was reported missing in 2007.

Gardaí are encouraging anyone with information to contact Togher Garda Station on (021) 4947120.