Fresh doubt has been cast on the future of a major urban regeneration project in Waterford city, with the local council saying it is "unlikely" the development company involved will be able to meet funding requirements by the weekend.

A deadline of 15 May was set in recent months by Waterford City and County Council for the finalisation of contract preconditions for the North Quay project, a multi-million euro investment including office, home, tourism, leisure and commercial aspects.

This deadline was already extended because of Covid-19 constraints to allow Falcon Real Estate Development Ireland "to put in place the necessary funding" for the scheme to proceed, the council said in a statement.

"It is our view that it is unlikely that Falcon will be in a position to satisfy the contract preconditions in respect of funding," the council added, although it has been informed that funding proposals will be submitted today or tomorrow. 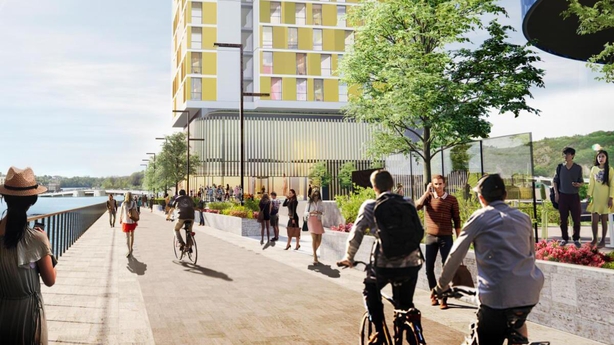 Council chief executive Michael Walsh is understood to have briefed councillors on the matter this morning.

A further update is expected on Monday.

The Government has already pledged €110 million to the overall project, to allow for public infrastructure works including a new transport hub for rail and bus links and a new bridge across the River Suir.

Speculation has been rife in recent weeks in Waterford about the future of the project, centred on a long-disused eight hectare site to the north of the river in the city. 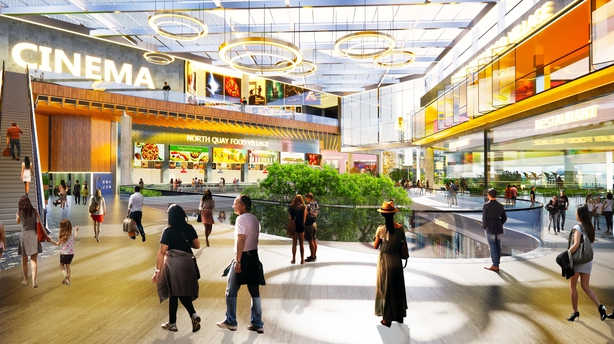 Plans include a seven-storey twin office block; five residential buildings up to 17 storeys in height and featuring 298 riverside apartments; a 15-storey hotel and conference centre; 30,000 square metres of green and community space; a mixed-use commercial building including shopping, tourism and food outlets as well as a cinema and creche; restaurants, bars and cafes.