A 53-year-old businessman from Co Cork has been jailed for five years after he pleaded guilty to charges including threatening to kill and assault causing harm to his ex-wife.

Michael Quirke, of Manor Hills, Rathcormac, was ordered to have no contact on his release from prison with his former wife, Mary, from whom he divorced in 2013, or with their three adult children.

Cork Circuit Criminal Court was told that although the couple were divorced and he had signed his interests in his fuel business over to her, they continued to live in the same house and he continued to work in the business for a number of years afterwards.

Detective Garda Dave Barry described to the court how Mr Quirke had come voluntarily to Fermoy Garda Station on 31 January 2019 and admitted assaulting his wife by choking her with a belt for three seconds.

He also told gardaí that on another occasion, in January, 2019, he threatened to kill her with a rope.

Quirke also admitted harassing Ms Quirke by persistently following her and watching her by means of a tracker device which was on her car between the end of January and the middle of March last year.

The court was told that on 9 December last, Michael Quirke told his ex-wife during a phone call that even if he did go to jail, he would be the same man when he got out and she would have to deal with him, when she would not have the garda protection.

The court was told that Quirke has a diagnosis of bipolar disorder.

In a victim impact statement read to the court on her behalf, Mary Quirke said she and her children have been mentally scarred as a result of the incidents involving her ex-husband.

She said she was concerned that on his release from custody, similar or more serious incidents would occur.

"My three children share my fears and are very concerned as to the possibility of losing a parent or both parents or, worse still, a sibling over a matter which has got out of control," she wrote.

Mary Quirke said she was anxious that Michael Quirke would receive medical assistance, and she wished him the best with his future.

Defence Senior Counsel Siobhan Lankford told the court that Michael and Mary Quirke had been married for 35 years.

They separated in 2010, divorced in 2013, but continued to live in the same house until March of last year.

Detective Sergeant James O'Shea said he had been dealing with Mary Quirke since 2019 and she and her three children felt they were not listened to in relation to his treatment.

Judge Seán Ó Donnabháin described the threats as very serious. He said Mary Quirke's life was potentially at risk and under threat.

He jailed Michael Quirke for a total of five years and also made it a condition of the suspended portion of the sentence he handed down that he stays out of Rathcormac and obeys the directions of the Probation Service.

Michael Quirke listened to the sentencing hearing via video link from Cork Prison and cried through most of it. 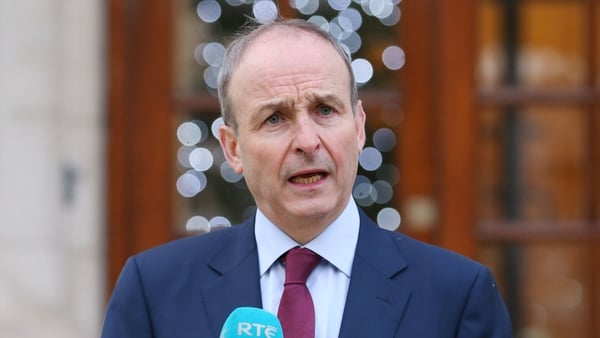 Taoiseach will not travel to US for St Patrick's Day 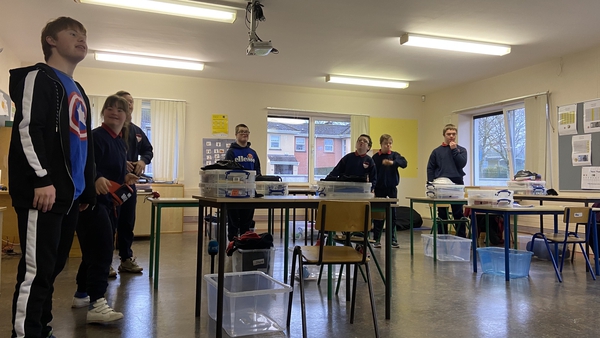 Mixture of anxiety and excitement for staff and parents 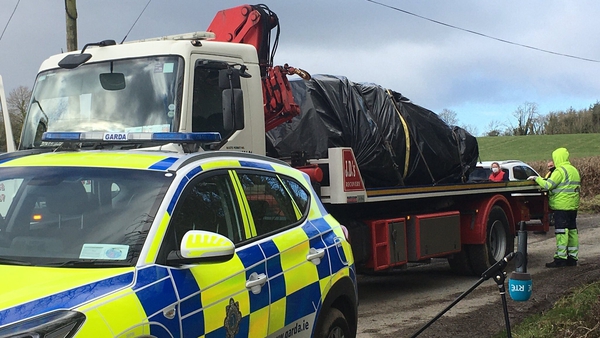