A teenager has died after falling from a cliff on the Kerry coast this afternoon.

The body of the 17-year-old boy, who is believed to have slipped while walking, has been recovered by RNLI volunteers following a major operation involving the Coast Guard, RNLI and other emergency services.

It is understood the boy was out walking along the coastline at Cinn Ard on the Dingle Peninsula with family members at about 1pm when he slipped and fell.

Emergency services were immediately alerted and the Coast Guard helicopter based in Shannon was tasked to go to the scene. Volunteers from the Dingle and Valentia Coast Guard units were also involved in the search as well as lifeboat volunteers.

Helicopter staff located the teenager in area which is inaccessible by foot at the bottom of the cliffs, and his body was recovered by members of the RNLI from Valentia at about 3pm.

The body was brought by boat to Dingle, for transfer to University Hospital Kerry in Tralee, where a post-mortem examination will be carried out, possibly tomorrow.

Gardaí in Dingle are investigating the death but are treating it as a tragic accident. 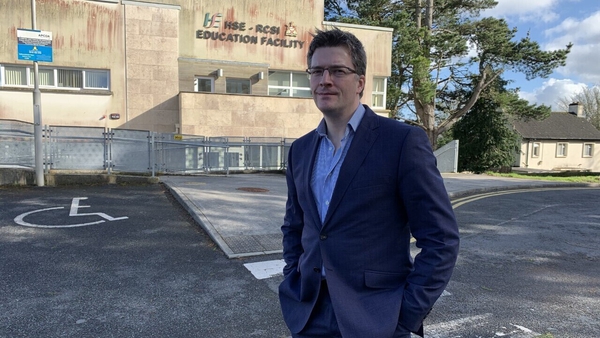 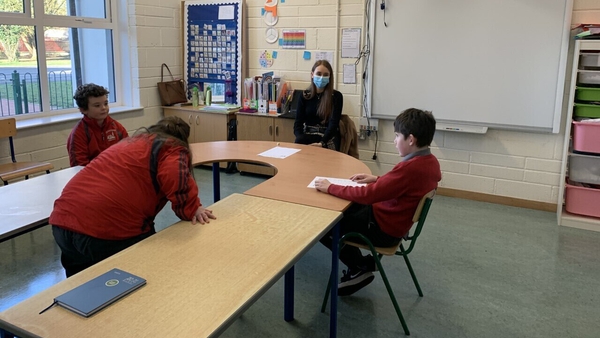 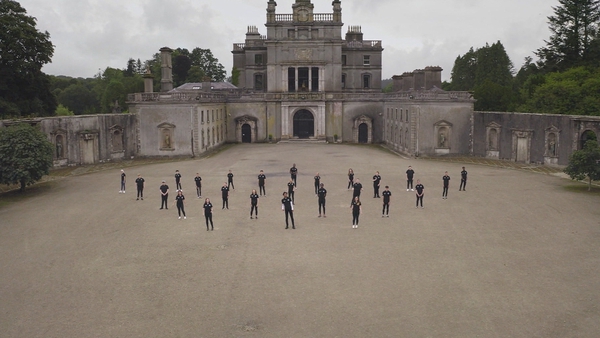 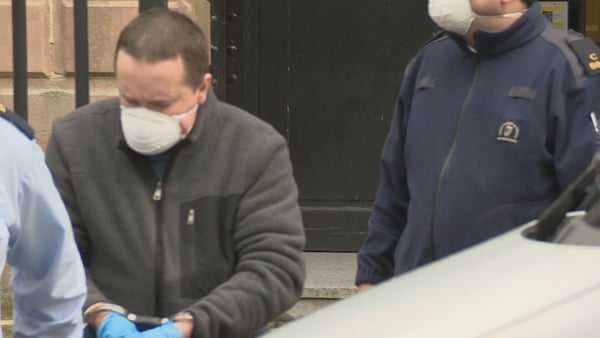 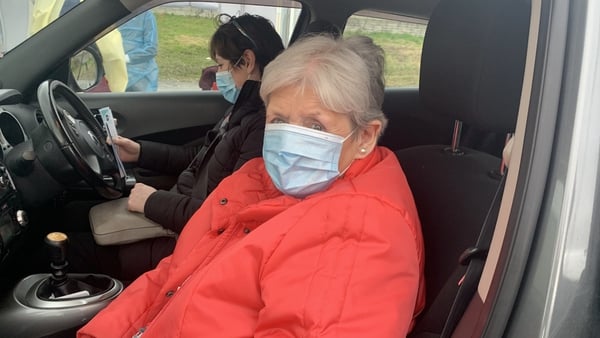