A man in his 60s suffered apparent stab wounds during an incident at a house in Waterford city last night.

Another man in his 20s was arrested in relation to the assault, which happened at about 7.30pm at a house in St Herblain Park.

The victim was brought to University Hospital Waterford and treated for non-life threatening injuries.

The man who was arrested was questioned at Waterford Garda Station and since released.

A file will be prepared for the Director of Public Prosecutions 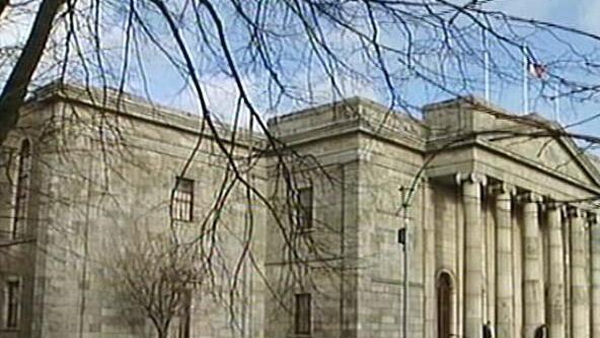 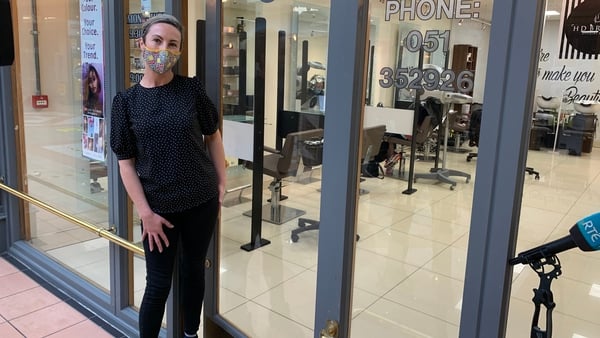 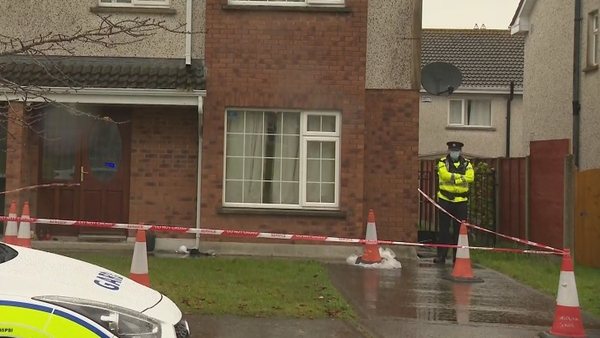