A man in his 20s is in a serious condition in hospital after he was stabbed during a brawl involving up to a dozen people in Cork.

The incident happened when two groups clashed on the street at Pearse Square in Ballyphehane just before 10pm.

They were armed with a range of weapons, including knives.

The injured man is understood to have been stabbed a number of times.

He was rushed to Cork University Hospital, where he is undergoing treatment.

Emergency services are at the scene in Ballyphehane and a garda investigation is under way. 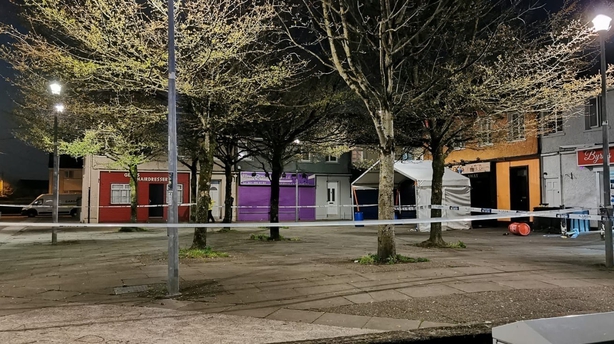 Gardaí are appealing to witnesses who were in the area at the time, particularly people with mobile phone footage or motorists with dashcam footage, to contact them.