Tributes have been paid to Cork publican Brian O'Donnell, who has been described as a "significant figure" in the life of Cork city.

A larger-than-life personality, Mr O'Donnell ran the famous Hi-B bar on the corner of Oliver Plunkett Street and Winthrop Street where opera music and the affairs of the day went hand-in-hand with a mobile phone ban.

Fr Patrick McCarthy told the funeral mass that Mr O’Donnell was someone "who could never be described as bland".

He said that the bar was a Cork institution that was very much marked and shaped by Mr O’Donnell’s own character.

He referred to a number of mementos of Mr O’Donnell's individuality and personality presented during the funeral mass; a CD of Chopin's piano concerto No. 1 (symbolic of his love of music); a book by Oscar Wilde , as he was a " voracious" reader; and a newspaper, the mass was told that he bought four a day in order to get a broad perspective on the world.

Fr McCarthy remarked that Mr O’Donnell particularly loved Gustav Mahler, and if a piece by him ever came on the CD player, "he might actually close the bar to conduct the orchestra".

Mr O’Donnell’s daughter, Rachel, thanked those who looked after him in recent years, the staff at St Lukes Nursing Home and at the Mercy University Hospital.

She said the staff of the Hi-B bar especially deserved the family's thanks.

"They had huge patience and resilience and they really didn't know from one day to the next what they would be facing - the Hi-B was Brian, but it was also the staff."

She said her father was " at the end of the day, a very kind man, and also, very, very honest. He was a man of lots of fronts, and we loved him for it."

Mr O'Donnell, who is survived by his wife Nancy and daughter Rachel, was later buried in St Finbarr's Cemetery. 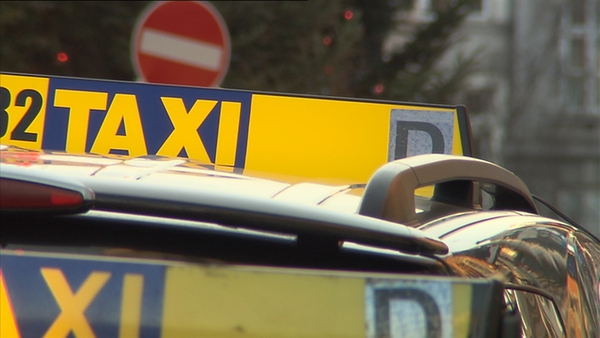