An investigation is under way after the home and two cars belonging to a Limerick councillor were damaged.

The incident occurred at the home of Independent Councillor Fergus Kilcoyne, who is also a publican in Patrickswell, in the early hours of Monday morning.

Windows at the front of his house, and in the front door were smashed and the windows of his car and that of his wife were also broken.

Mr Kilcoyne and his family were awoken by loud noises outside their home and contacted the gardaí.

It is understood a number of individuals were outside the house, who then fled. 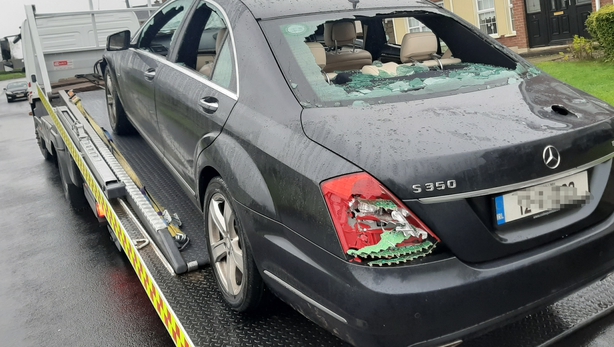 It is believed the house and property were targeted and the attack was not random.

The family are very distressed and upset by the incident and do not want to make any public comment.

The attack has been strongly condemned by local Fianna Fáil TD Niall Collins, who lives in Patrickswell.

He said an attack like this on a local public representative was an attack on the entire community.

He appealed to people to assist gardaí in their investigation.