Children auditioned in Co Cork today for the chance to perform on this year's Late Late Toy Show.

The team sifted through more than 5,000 applicants and their videos, before whittling auditions in Cork and Dublin down to a list of a few dozen performers.

Acts who auditioned in Cork include a choir, singers, dancers and a ukulele player.

Producer of The Late Late Toy Show Neasa McLoughlin described the standard of entries as phenomenal.

"We have once again been overwhelmed by the talented children all across Ireland who have applied this year," she said.

Further auditions for acts hoping to perform on the Toy Show will be held in Dublin later this week.

Toy show testers and book reviewers will also be chosen for the show in the coming weeks.

The Late Late Toy Show will be broadcast on 29 November. 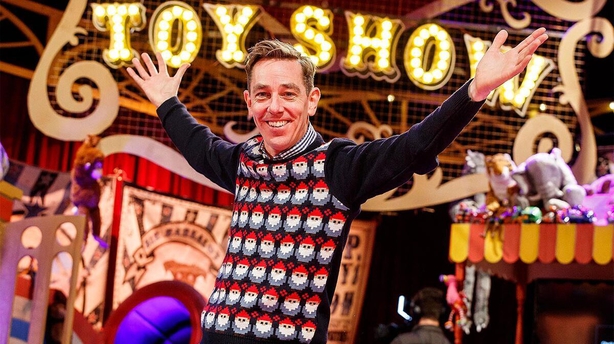 Order due next week over noise at 'Covid Party House'

Investigation into cause of double fatal diving accident