Foul play has been ruled out by gardaí following the results of a post-mortem examination on the body of a man found on a public walkway close to Cork city centre.

The remains of the man, believed to have been in his 40s, were discovered  just before midday by a passerby on the popular River Lee Walk, which runs between the city's North Mall and the Mardyke.

The scene was cordoned off and the body was removed to Cork University Hospital, where the post-mortem took place. 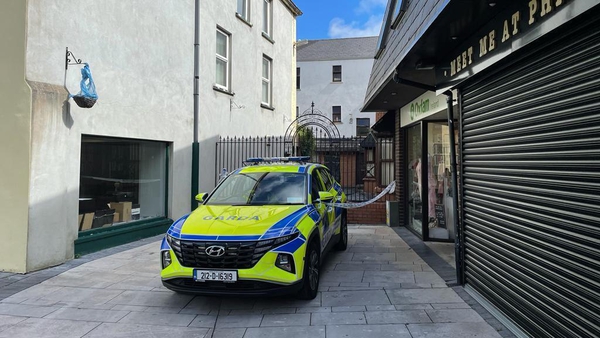