An inquest into the death of a homeless woman on a street in Cork city last December has returned a verdict of misadventure.

The Coroner's Court in Cork was told that 43-year-old Kathleen O'Sullivan, whose body was found under blankets at a doorway on Lower Oliver Plunkett Street, had died after ingesting prescribed drugs in the fatal range.

The court was told that Kathleen O'Sullivan had presented at Cork Simon Community the night before she died on 5 December last.

Coroner Philip Comyn was told that, for health and safety reasons, intoxicated people cannot be admitted to the shelter.

However, staff have a policy of telling people to return to be reassessed.

Ms O'Sullivan was described in court as a person of "great warmth" who was held in affection by staff having been a long term user of the service.

Solicitor for Simon, John Murphy, offered his heartfelt sympathy to the family of the deceased for their loss. 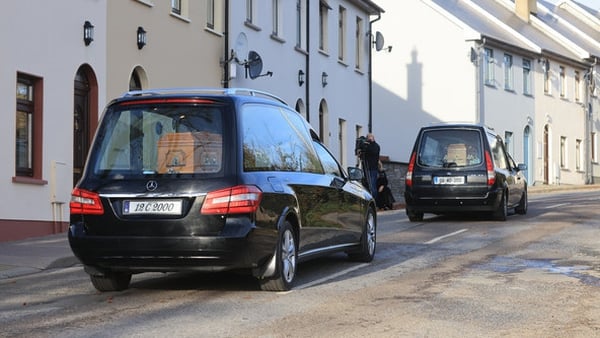 Cork mourners gather 'to make sense of the senseless'