A man in his 40s has been arrested in connection with the murder of a woman in Cork earlier this year.

Nicola Collins was found in an apartment on Popham's Road in Farranree, on the northside of Cork city, early on 27 March.

She had sustained head and neck injuries and was pronounced dead at the scene. 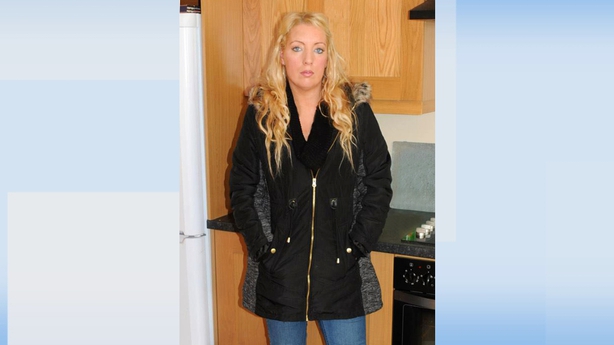 Originally from Tralee in Co Kerry, the 38-year-old mother-of-three had been living in Togher in Cork.

The man, who was arrested this morning, is being held at Mayfield Garda Station in Cork.

Both men were subsequently released from custody with a file being prepared for the Director of Public Prosecutions.