A number of local authorities are considering making an apology for their involvement in mother-and-baby homes.

Speaking in the Dáil this afternoon, Minister for Children Roderic O'Gorman said that he believed an apology for their involvement in mother-and-baby homes was "necessary and important".

He said trust between the State and former residents has been broken because of the State's failures.

As part of the Government's response, a number of scholarships, researching childhood disadvantage, are to be established.

Minister O'Gorman has written to the Minister for Higher Education to see if they can be named after Alice Litster, a former inspector from the Department of Health, to mark her efforts to shine a light on what happened in the institutions.

In his update to the Dáil, Minister O'Gorman also told TDs that work is under way to establish an interdepartmental group to look at Restorative Recognition Scheme. He said proposals for this will be brought forward by the end of April.

Mr O'Gorman said he has sought meetings with a number of bodies regarding apologies and their own financial contribution to a redress scheme and the provision of institutional records which would be beneficial to survivors.

He said that he believed the State apology will "ring hollow" if it is not backed up by concrete actions.

Allegations of physical, mental and emotional abuse in mother-and-baby homes need to be further investigated, the Sinn Féin leader told the Dáil.

Mary Lou McDonald criticised what she described as the "breathtaking" conclusions of the report and said its "disregard" of the testimony of survivors is something that "must be put right".

However, Ms McDonald said many of the "flaws" are "due in large parts" to the terms of reference for the report, which, she said, "have been a cause for concern all along".

She said the findings that there was no evidence of forced adoption and no evidence of abuse have left survivors with a "sense of abandonment" after they had waited six-and-a-half years for the report.

She said survivors have been left "aghast" at how some of their testimony was treated or used selectively.

"The report disregarded much of that testimony and in so doing reached some breathtaking conclusions," she told the Dáil in a debate on the findings of the report which was published last week.

To treat their testimony as anecdotal evidence only is "scandalous and I believe needs to be put right", she said.

"These allegations of physical, emotional and mental abuse need to be investigated further, this report has played down significantly the evidence and the reality of these experiences.

"Regardless of what is written in the report, the people of Ireland know who they believe and they believe the survivors," she said.

She rejected the notion that all of society was responsible for what happened women, saying it was a country controlled by church and State.

However, she said it is the State that bears the ultimate responsibility.

She said it is "but one chapter in a catalogue of how the State has so badly failed women and girls" and that "the State's failure of women is not only history, it is the story of today's State too". 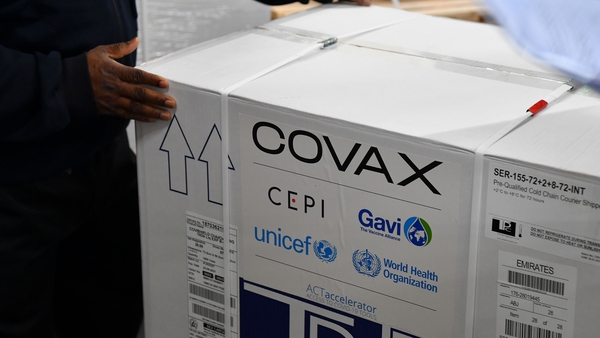 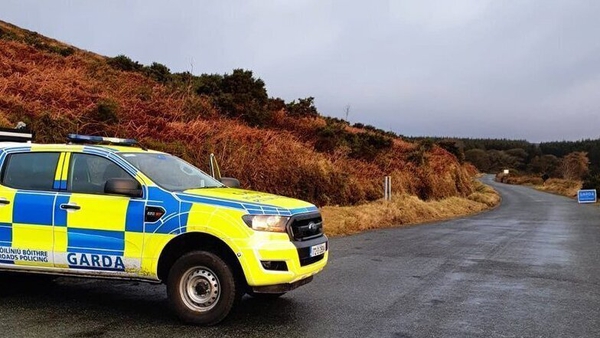 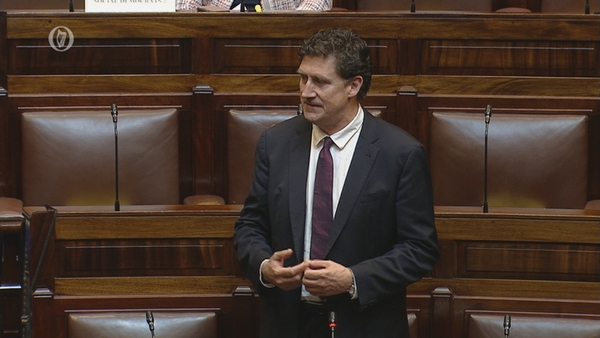 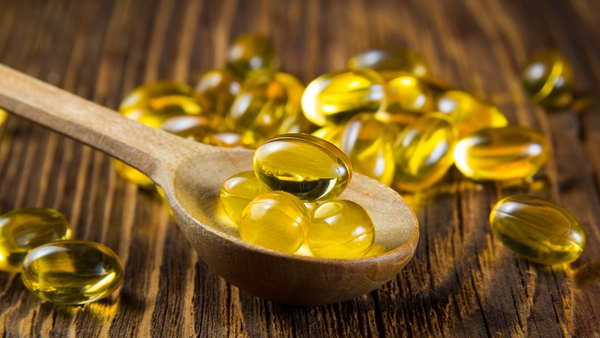