Gardaí are investigating an armed robbery in Nobber, Co Meath.

Two men, one armed with a baseball bat and the other with a handgun, entered the Centra store on Main Street around 7.20pm yesterday.

They threatened staff and took the contents of two cash registers before escaping in a black Volkswagen Polo.

The raiders drove off in the direction of Navan.

One of the raiders dropped the firearm on the floor during the robbery and left it behind. It will now be examined.

Gardaí are appealing for information on the raiders.

One wore a two-tone black jacket with a pocket on the right sleeve and a black hood over his head, grey-coloured combat style trousers and white runners.

The second raider wore a navy blue rain jacket with the hood down, grey tracksuit bottoms and navy Nike runners and white socks.

He was also wearing a dark-coloured woollen hat and a black facemask. 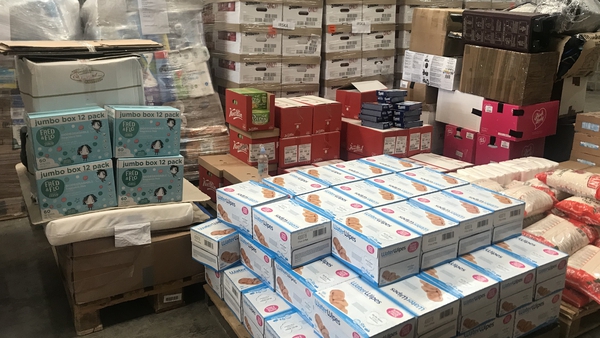 People due test urged not to open window at checkpoints