A man has been arrested after a woman was assaulted at an apartment in Arklow, Co Wicklow.

The woman, in her 30s, is in a critical condition following the serious assault.

She was taken to St Vincent's University Hospital in Dublin, where she is being treated for serious injuries.

The man, also in his 30s, is currently being detained at Wicklow Garda Station.

Gardaí say they are following a definite line of inquiry in relation to the assault, which happened at an apartment on St Mary's Road in the town at around 4.25am.

The scene at the apartment was sealed off as officers from the Garda Technical Bureau carried out an examination of the scene. 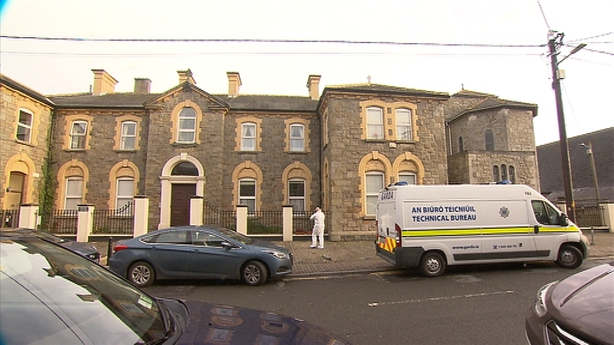 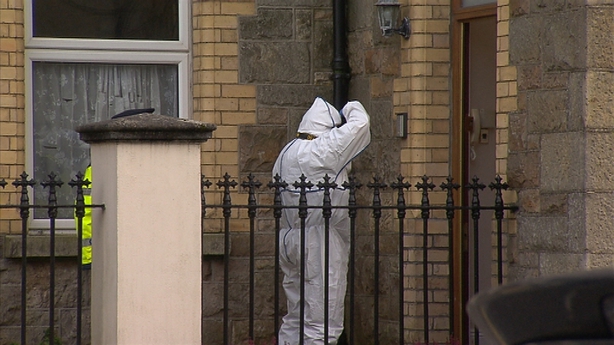 Gardaí also cordoned off an area beside the river in the town, along with a car.

It is understood the second scene is linked to the incident.

Gardaí are appealing for any witnesses to contact them at Wicklow Garda Station on 0404 60140.

They are also appealing for any road users with camera footage, who were travelling in the Arklow area between 4am and 5am this morning, to come forward.