A long-delayed plan to build a bridge linking Co Down and the Cooley Peninsula in Co Louth will move a step closer today when the project is put out to tender.

Taoiseach Micheál Martin will make the announcement during a visit to the northern end of the proposed Narrow Water Bridge just outside Warrenpoint.

Planning permission is in place for a 280-metre-long cable-stayed bridge, anchored by two towers at either end, with segregated car, cycle and pedestrian lanes.

It would connect the A2 Newry to Warrenpoint dual carriageway in Co Down with the R173 at Omeath in Co Louth.

The bridge will also have a 20-metre opening section to allow access for marine traffic including tall ships.

The project is a long-term Irish Government commitment and was part of a deal with the political parties at Stormont that led to the restoration of power sharing in January 2020, before it collapsed again.

The estimated cost ranges from around €26 million to €40 million, but the final figure will not be known until tenders are submitted next year.

It had initially been planned that the funding would come a combination of the Stormont Executive, the EU and the Irish Government.

But with Stormont in limbo and Northern Ireland no longer part of the EU, all of the money is now expected to come from the Taoiseach's Shared Island Fund, subject to Government approval when the final cost is known.

If approval is granted, construction is due to begin before the end of next year.

Mr Martin has described it as an important and symbolic project for the northeast, which will boost tourism on both sides of the border.

In June last year, the Taoiseach announced €3 million funding from the Shared Island Fund for Louth County Council and Newry, Mourne and Down District Council to bring the project to tender stage.

He is also due to meet local business and community leaders during a visit to Newry. 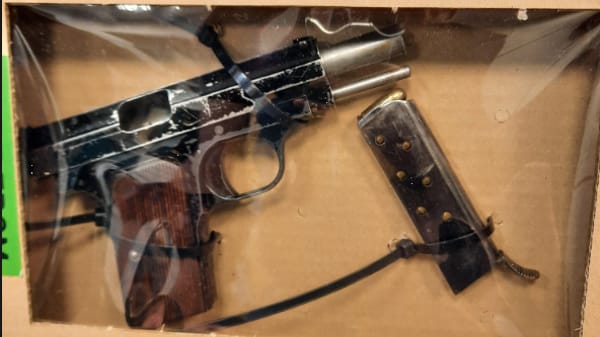